Buoyed by the positive response of its Avenger range of cruiser motorcycles, Bajaj Auto is working on larger capacity variant of the new Avenger with 375 cc. 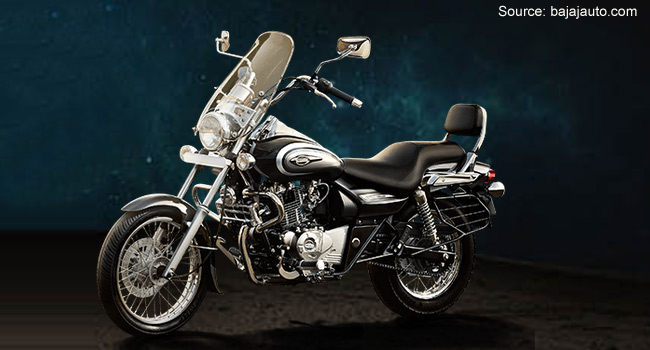 The motorcycle, which is likely to be called Avenger 400, will rival the likes of the Royal Enfield offerings.

According to sources, the bigger-capacity Avenger is expected to get a single-cylinder 375cc engine, which could be the reworked version of the KTM Duke 390s engine that develops 42bhp at 9,000rpm and 35Nm of torque at 7,000rpm, mated to a six-speed gearbox.

This is the same engine that is expected to power the upcoming Pulsar CS400. Hence, the new model of the Avenger may get the name Avenger 400. The launch of both motorcycles is expected in mid-2016.

The Avenger-range bikes are known for their touring abilities, such as a relaxed riding position, a wide handle and large food pegs. Royal Enfield motorcycles are known for highway cruising. The Avenger 400 will initiate a new competition between the two companies in the midsize segment.