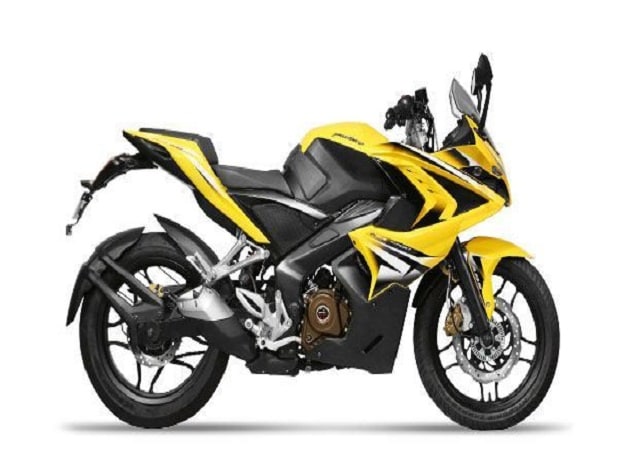 The BSIV Pulsar RS200 is available in both ABS and non-ABS variants. While the non-ABS version is priced at Rs 1.22 lakh, the ABS variant is tagged at Rs 1.33 lakh (ex-showroom-Delhi), the company said in a statement.

On the other hand, the BSIV Pulsar NS200 is available at a starting price of Rs 96,453 (ex-showroom-Delhi), it added.

While the 2017 edition of the Pulsar NS200 comes with a liquid cooled, four valves, triple spark engine that complies with BS-IV norms, the company said.