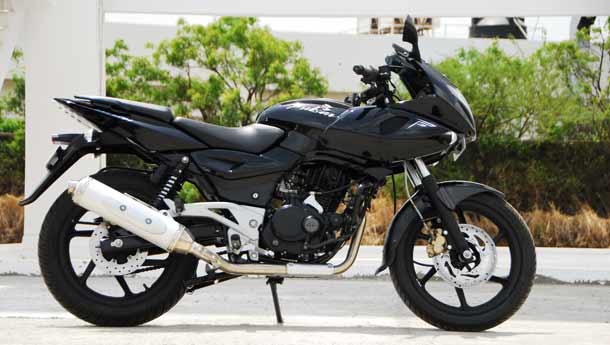 The new bike is an advanced version of the 220 Pulsar bike, which was launched in 2007.

The company also has other models in the premium segment — Pulsar and Avenger.

Since the last fiscal, the sales of the company has been declining. Its total two-wheeler sales during May this year fell 8.42 per cent at 1,65,697 units over the same month last year.