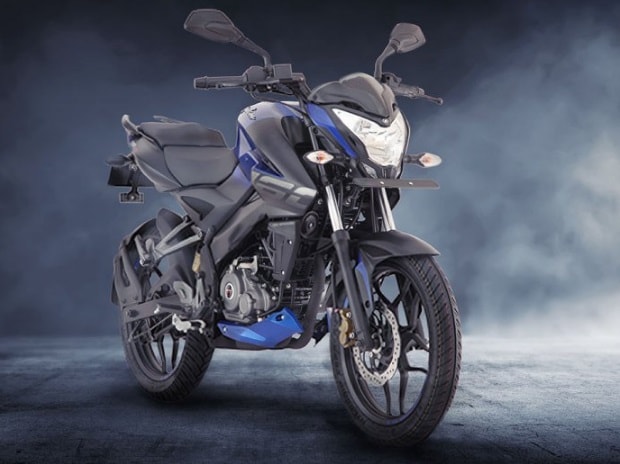 Bajaj Auto on Friday reported a 3.8 per cent increase in consolidated net profit at Rs 1,013.16 crore for the third quarter ended December 2017.

The company had posted a consolidated net profit of Rs 9.77 billion (Rs 976.82 crore) in the year-ago quarter, Bajaj Auto said.

Commenting on the performance, Bajaj Auto President, Business Development and Assurance, S Ravikumar told PTI while the overall operations did well, the bottom line was impacted due to unfavourable market conditions on its financial investments on debt.

Otherwise, he said the company has been improving its performance as reflected in sales, quarter on quarter.

Bajaj Auto's motorcycles sales in the third quarter were at 8,18,510 units as against 748,961 units in the same period last fiscal, a growth of nine per cent.

Commercial vehicle sales stood at 1,82,959 units during the period under review as compared to 1,02,684 units in the third quarter last fiscal, up 78 per cent, it added.

Shares of Bajaj Auto were trading at Rs 3,245.55 apiece in the afternoon trade, down 4.81 per cent from the previous close on BSE.