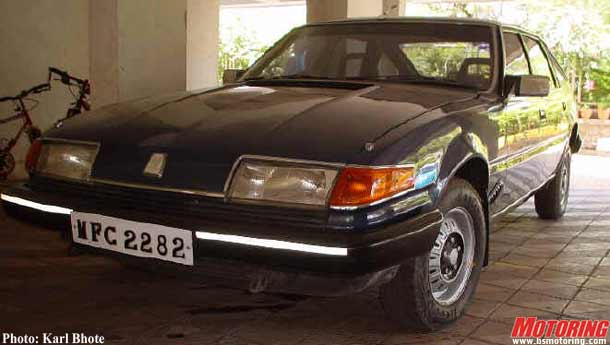 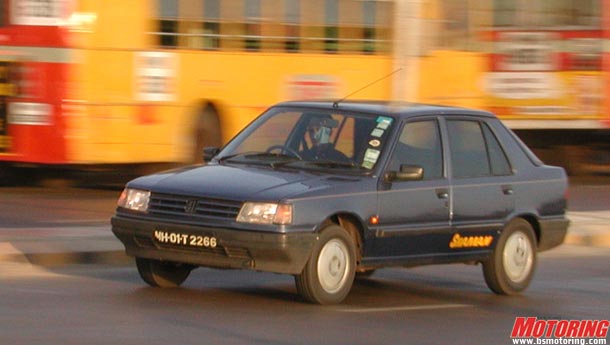 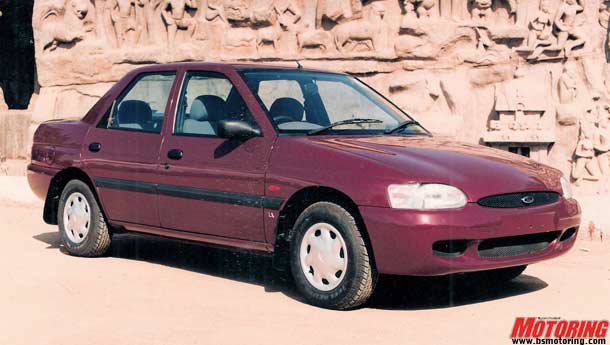 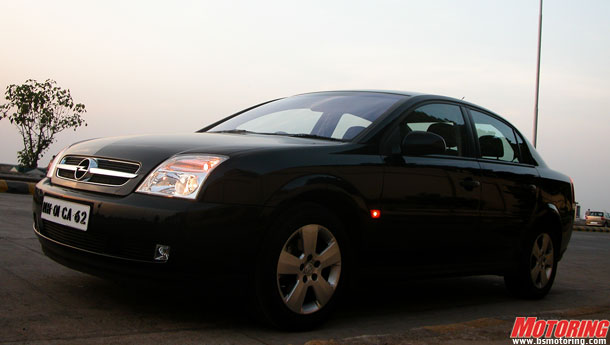 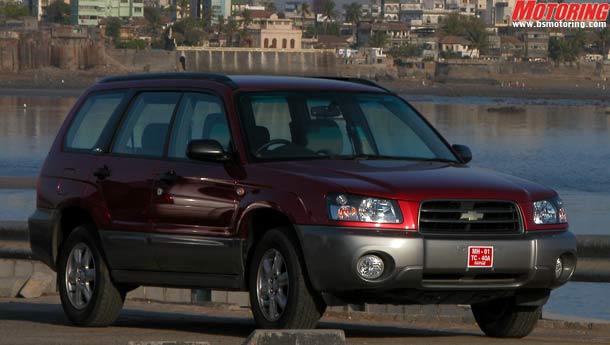 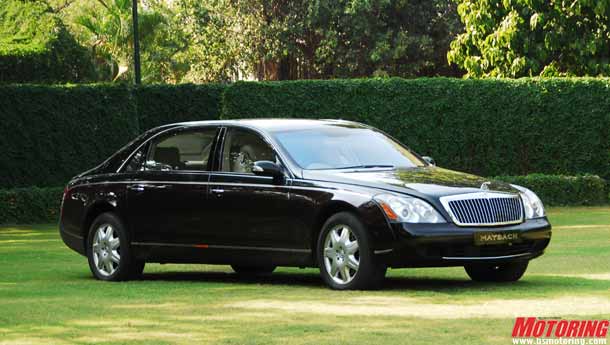 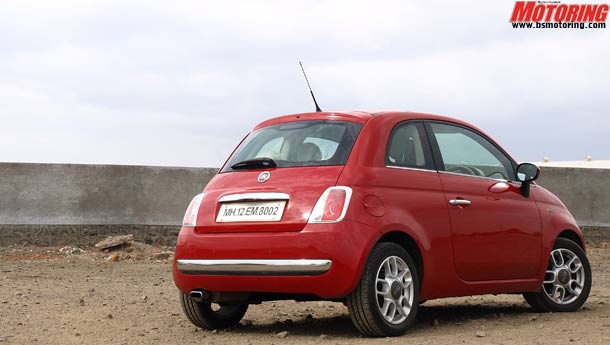 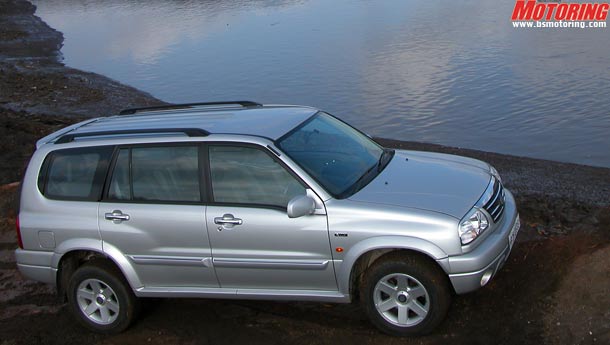 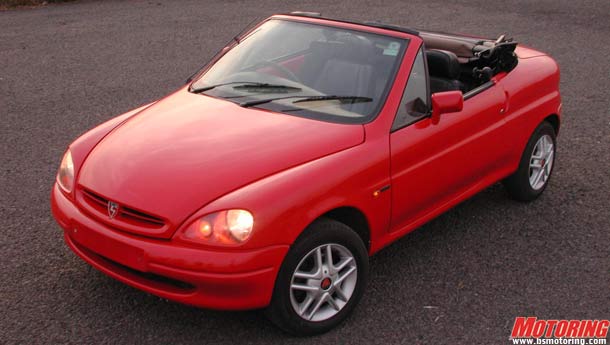 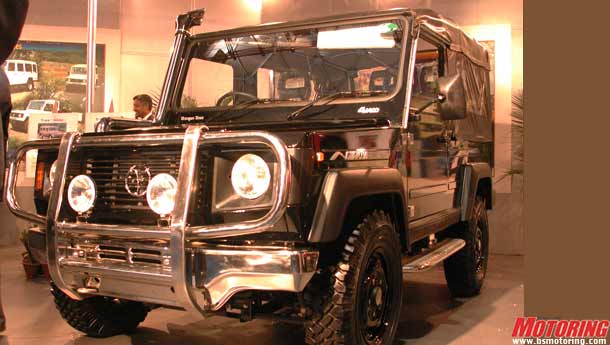 Here is a list of the ripe ones that I picked. Statutory warning: what follows is strictly personal opinion, which deserves no rejoinders whatsoever. So...

If a spaceship married a Ferrari, you would get something close to the Standard 2000. This was a case of a good idea executed wrongly.

In 1984, India was getting its first taste of sophisticated technology and the Standard 2000 looked the part, with lines inspired by the Ferrari Daytona but alas, powered by a Vanguard-derived, archaic petrol unit that returned 4 kpl. Mind you, India was ready for change, but not ready to pay through its nose for it.

Lasting impression: The Standard 2000 was based on the Rover 3500, which has a cult following even today and it will be remembered for being the first Indian production car to feature power steering and central locking. Sigh.   PAL PEUGEOT 309

A good product marred by production glitches, labour troubles and corporate failure. The 309, a three-box version of the mightily successful 205, was engineered for developing markets, especially Africa.

Robust build quality and solid underpinnings tackled bad terrain as if it was their birthright. The petrol car was refined, while the diesel engine (the TuD5) opened up a new diesel lifeline for a plethora of cars such as the Zen, Esteem and the Accent diesel.

Lasting impression: It may have looked boxy then, but a decade later the Mahindra Renault Logan proved that boxiness is timeless. A special mention — the laid-down rear dampers offered the 309 near off-road capability without sacrificing the ride.   FORD ESCORT

The launch pad experiment from Ford and Mahindra from Nashik was short-lived. The moment Ford was ready with their India-specific Fiesta modification — the Ikon — they stopped production of the Escort. Spares were made available, but at a price point that made it impossible to run an Escort.

Lasting impression: Leander Paes was its brand ambassador and the 1.3 push-rod petrol would have been underpowered for grinding operations, let alone powering a car.   OPEL VECTRA

Last hurrah of the Opel brand in India. The Vectra was everything that an Astra buyer wanted to graduate to.

Unfortunately, Astra buyers were not there in large numbers and even those who had previous ownership experience were not sure about another Opel in their life. It was one thing to get German engineering at a cheap entry ticket, but another to maintain it.

Lasting impression: The Vectra dashboard lit up like an Xmas tree at night. Impressive.   CHEVROLET FORESTER

When General Motors India decided to dump the Opel brand name and go mass market with the Chevrolet bow-tie, they chose to do so by badge-engineering a Japanese SUV, the Subaru Forester (GM had a stake in Subaru at that point of time).

The idea was great and the product brilliant, but Indian buyers were looking for a more substantial SUV. Honda filled the niche later with the excellent CR-V.

Lasting impression: The all-wheel drive Forester, with a boxer petrol motor with its inherent balance, was easy to pilot on twisty tarmac.   MAYBACH

Here is the peach amongst the lemons. We hear only three were sold. Unfortunately, all three owners went through a tough time and this made the life of Maybach executives in India not so enviable. Excellent performance overall though.

Lasting impression: The Maybach, with its twin-turbo engine, was a good driver’s car but the driver’s seat is pushed so far forward that the driving position is not comfortable.   FIAT 500

Fiat thought that the effervescent 500 may give some much needed glamour to the brand in India. But unlike the Volkswagen Beetle, the car was unfamiliar in India. Besides, Rs 15 lakh for a small car powered by a 1.3-litre diesel motor (with very familiar origins) was way too much for rich dads to buy for their daughters.

Lasting impression: It did get its share of eyeballs. But not enough to sell Palios and Puntos like hot cakes.   SUZUKI GRAND VITARA

Proof that even Maruti Suzuki can make a mistake. Where Honda found immense success with the petrol-engined urban CR-V, the Grand Vitara which was introduced with a powerful V6 petrol engine came a cropper. Perhaps luxury and Suzuki are yet to go hand-in-hand.

It is nice to look cool and topless, but at Rs 5.5 lakh, plastic cars don’t sell in India. Period. The car had its share of technical problems too, with a front engine/front wheel drive layout being chosen for a car designed for rear-wheel drive applications.

Lasting impression: This is a great weekend/holiday car. Why enterprising businessmen buy them to run as self-driven taxis in Goa is still a mystery.   FORCE MOTORS TRAX GURKHA

Great genes (Mercedes-Benz G-Wagen), great off-roading prowess, great name too. But the Gurkha was never meant to be successful in the local market. It is a proper 4x4 vehicle with differential locks and will go almost everywhere.

Lasting impression: The picture of a Gurkha with a snorkel kit wading through waistline-deep water is unforgettable indeed.