Auto workers in Gujarat move away from political affiliations 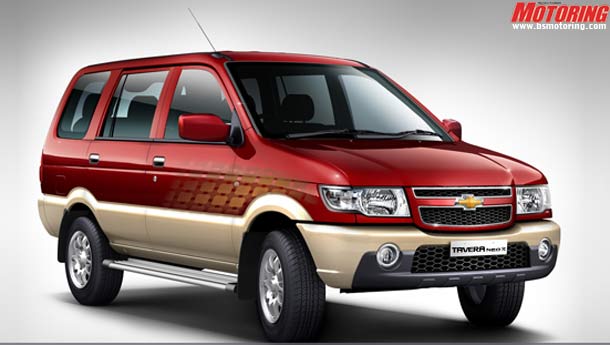 Gujarat, fast on the road to becoming an auto hub, has had its share of labour unrests, one of the longest being the strike at General Motors (GM)’s Halol plant, 35 kilometres from Vadodara, in March 2011. However, workers at Halol have been quick to learn their lessons from the six-week unrest, and have now moved away from political affiliations.

Initially, GM’s plant at Halol had just one workers’ union, the apolitical GM Employees’ Union, which had gone on strike on October 29 2010, demanding wages be doubled. The district labour department had intervened, and the issue was promptly resolved, with production at the plant resuming on November 2. However, in March 2011, the plant saw another labour union being formed — the Gujarat Kamdar Mandal, under the aegis of the Indian National Trade Union Congress (Intuc). Nearly 900 workers at the plant went on an indefinite strike from March 16. Six weeks and many twists and turns later, work resumed.

Since then, GM’s Halol unit has been functioning glitch-free. “The workers realised their mistake and the Intuc union is there no more,” said a worker at the plant, on condition of anonymity. He added since the strike, the company has also been proactive, absorbing about 100 contractual workers. GM is expanding capacity at the Halol plant — from 85,000 units a year to 1,10,000 units. “The company has been conducting interviews, according to the requirement, and has been absorbing workers from time to time. They have not taken workers from outside,” the worker said.

Are plants set up earlier more vulnerable to strikes? Perhaps yes, since workers there acquire more skills. “Skilled manpower is a prized commodity in the automotive industry. With rise in inflation, skilled workers expect a commensurate rise in wages. Most multinational companies operating in the state have a settlement with workers and unions. However, in some cases, there is an expectation mismatch,” said a senior official in the state labour department.

Tata Motors’ Nano plant in Sanand does not have a labour union yet, said Nihil Mehta, president (Gujarat), Intuc. Flash strikes are rare in Gujarat, said K O Shah, deputy labour commissioner, Vadodara district. “We try to keep a watch on most plants and whenever we feel tension is brewing, we step in immediately,” he added. During the past year, Shah and his team have visited GM’s Halol unit regularly.

“Our experience with the state government has been very good. The government is investor-friendly, proactive and swings into action at the earliest. When our unit at Halol saw labour issues, the chief minister took out time to meet us at the state assembly, despite pressing commitments,” said P Balendran, director and VP (corporate affairs), GM India.