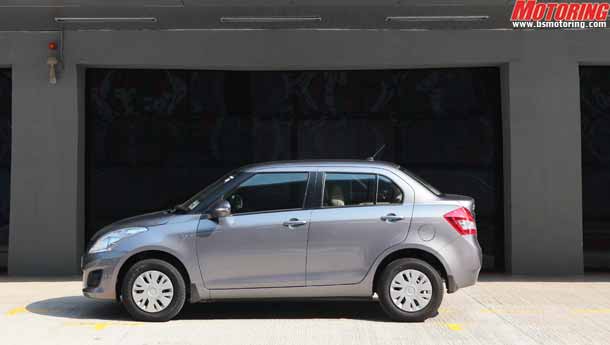 Over the last few days, the auto space has been in a correction mode thanks to the muted auto sales volumes. In today's trade, the auto index slipped 1.5% and was the top sectoral loser as compared to the 0.1% slide on the Sensex and the Nifty.

Ambareesh Baliga, an independent market analyst says that the fear of the rise in excise duty in the diesel vehicles in the upcoming Budget coupled with the muted forecasts from the auto companies in the terms of growth for the year have weighed on the auto stocks. He adds, looking at the recently release numbers, commercial vehicles numbers continue to remain poor and even the passenger vehicles which had good numbers over the last one year have started to weaken  in the last few months and that is expected to continue.

All the major auto names were in the red with Maruti Suzuki leading the pack. The stock slipped nearly 3% after MSCI said it will remove the auto maker from its MSCI India index as of the close of trade on February 28.

Tata Motors was down over 2% head of the third quarter results which are due later in the day today as last month, the company’s highly profitable UK-based subsidiary, Jaguar Land Rover, said that EBITDA for December quarter is likely to be slightly lower than in the previous two quarters. JLR accounts for about 90% of the company’s total profits.

Baja Auto slipped nearly 1% as the sales volumes were flat for the month of January.

Auto analyst, Mitul Shah from Karvy foresees no significant recovery in volumes atleast till Q2FY14. However, he remains positive on the space as he expects that with the Budget around,there would be a pick up in the auto and tractor sales, thanks to the Government spending, which will help the sector.  His top picks are Mahindra & Mahindra and Maruti Suzuki.

Meanwhile, Baliga's investment tip is – It would be wise to wait for a quarter or so as the numbers are expected to remain flat at best or weak in the months ahead for atleast the next three months, as the base effects will make the numbers look poor.