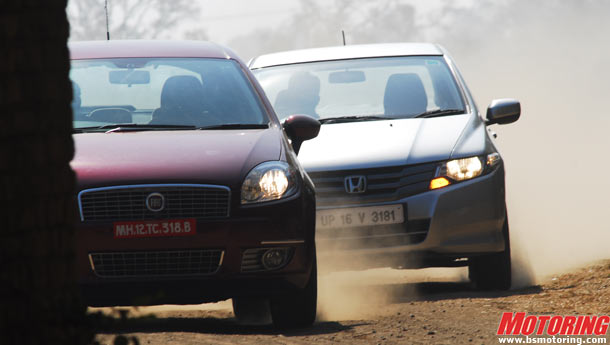 Most of the frontline automobile stocks - Maruti Udyog, Mahindra & Mahindra, Hero Honda Motors, Tata Motors and Ashok Leyland are trading 1% higher on the bourses, after these companies reported robust sales numbers for the May month.

The BSE, Auto index is among the top sectoral gainers, appreciated 1% as compared to 0.39% rise in benchmark index Sensex.

Tata Motors and Mahindra & Mahindra had reported over 35% growth in sales during the month of May 2010 over the same month of previous year.