Manipal University Jaipur (MUJ) was able to successfully hold its first Auto Show for the year 2015, from 29th October-31st October. The four year old University displayed a large variety of automobiles from vintage cars to all terrain vehicles in the Expo. The show was sponsored by Maruti Suzuki and displayed a wide array of automobiles from companies like Skoda, Renault, Honda, Hyundai, Triumph, Benelli, Royal Enfield, etc. Skoda displayed Octavia, Rapid and Yeti while Maruti showcased Swift, Ertiga, Ciaz and Swift Dzire to name some. Apart from this, Renault came with Kwid and Lodgy accompanied by Honda’s Jazz and City.

While these traditional vehicles gathered their own mass, major attraction for almost all the viewers were the two vintage cars. Ford GT Torino, one of the vintage car, had a 4.9 litre engine with all the original parts intact. 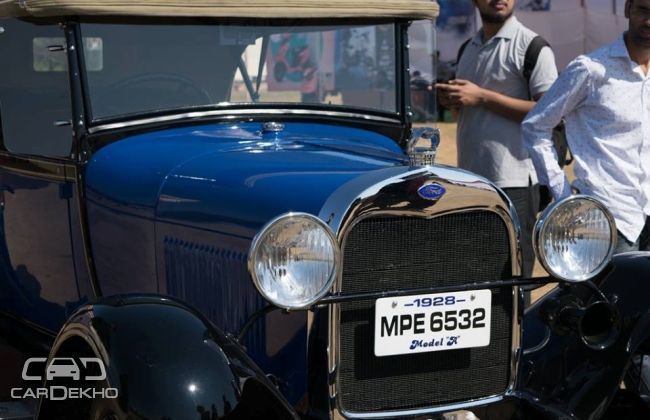 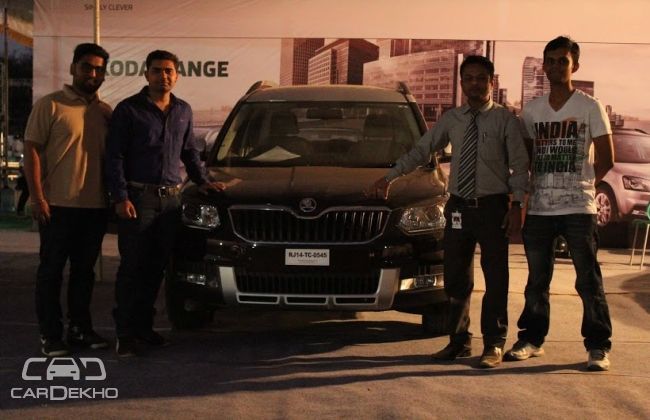 Participants also had an opportunity to ride All Terrain vehicles (ATV) in the show. Apart from the display of cars, band performance and interactive games were also organised to keep the visitors engaged. The event was  inaugurated by Dr. I.K.Bhatt, Director, MNIT in the presence of University President, Dr. Sandeep Sancheti. It was a brainchild of “Team Vortex”, a car team of MUJ, aspiring to compete in Formula Student India.