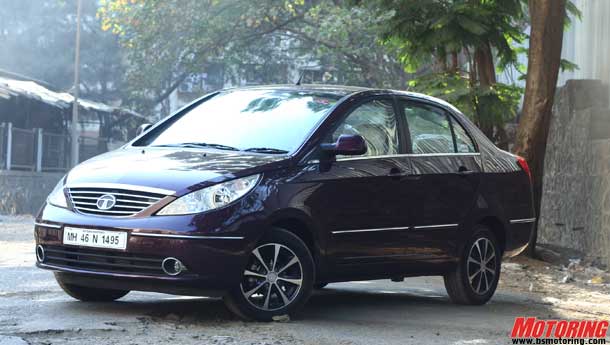 Auto shares are in limelight on the bourses with most of the frontline stocks trading higher on expectation of higher sales in festive season. The Bombay Stock Exchange Auto index, the largest gainer among sectoral indices, is up 2.5% as compared to 1.5% rise in the benchmark Sensex at 1031 hours.

According to Religare Institutional Research, dealers expect the festive season this year to ring in better sales, with Diwali and Dusshera falling in different months – these two festivals were both in October last year – implying customers would have two-month’s salary to spend on purchases.

Tata Motors, the largest gainer among auto stocks and has rallied 5% to Rs 272 after the company's American Depository Receipt (ADR) gained 1.86% to settle at $24.67 on the New York Stock Exchange (NYSE) on Thursday, 27 September 2012. Tata Motors owned British sports and luxury car maker, Jaguar, has unveils its F-type convertible sportscar, at the Paris Motor Show on Thursday.

Bajaj Auto, the country’s largest two-wheeler exporter, is trading higher by 2% at Rs 1,850, also its lifetime high on the BSE. Maruti Suzuki, Mahindra and Mahindra, Ashok Leyland, and Hero MotoCorp are up 1- 3% on the BSE.