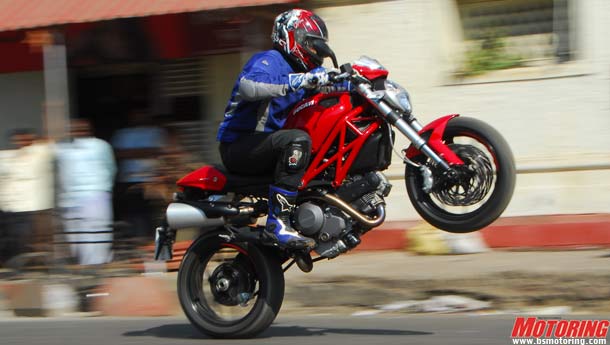 The government today said the Indian automobile industry is expected to invest about Rs 2,50,000 crore in the next 10 years, by which time the four-wheeler segment is estimated touch 10 million units annually.

"There will be significant investment worth Rs 2,50,000 crore in the next 10 years in the auto sector. It will create 20 million jobs by 2020. We are keen to see orderly growth and sustainable growth," Minister for Heavy Industries and Public Enterprises Praful Patel told reporters here.

The production of four-wheelers in the country is expected to grow to 10 million units annually by 2020 from 2.5 million units currently, he added.

Earlier in the day, Society of Indian Automobile Manufacturers said that India became the top growing passenger car market in the world during January-June period this year, overtaking the US, which grew at 14.40%.

"Current turnover of the [auto] industry is $75 billion, while exports are worth $11 billion. It is a major contributor to the manufacturing sector in India, contributing close to 21%," Patel said after meeting the top executives of various auto companies in the country.

He said the government would set up various task forces on issues related to taxation, land acquisitions, labour unrests and skill development for the auto industry.

When asked about the extension of the DEPB scheme, Patel said: "We have already taken it up and are going to be in further talks with Department of Revenue."

Duty Entitlement Passbook (DEPB) scheme, providing incentive to exporters, was extended by the government till September 30. Earlier, it was scheduled to expire on June 30.

He, however, said the continuation of the scheme is a question of larger policy framework of the government as it is not only restricted to the auto sector.