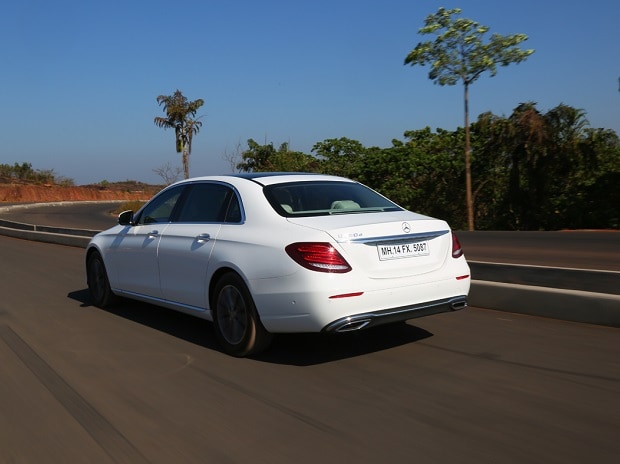 Indian auto industry will need to seek clarity from "other influencers" like the Supreme Court or NGT on health related issues in future and not just the government as things are "getting more complicated" in India, according to Mercedes-Benz.

The German luxury car maker also said the Supreme Court ban of BS-III vehicles is a lesson to be learnt by the industry to avoid recurrence of similar confusion when BS-VI norm is implemented in 2020.

"We are realising that even if you obey everything strictly by the law that does not mean that the Supreme Court or any other body like the NGT cannot bring up issues that are pertinent and impact health in a negative way," Mercedes-Benz India Managing Director (MD) & Chief Executive Officer (CEO) Roland Folger told PTI.

However, Folger said he was "positively surprised" by the ban on BS-III vehicles as it proved the company's "point that there will be a heightened level of awareness about environmental issues".

In the past, it was predominantly between the government and policy makers that the industry had to associate with, which has now changed, he said.

"It is getting more complicated that you have to think more ahead of time and you cannot only take the indication from the government only...We need to seek clarity from other influencers now, whether that is the Supreme Court or the NGT. That is the biggest lesson learned for us," Folger said.

Calling for self-introspection in the industry after the BS-III ban, he said: "If somebody else isn't asking the question we have to ask these questions beforehand. We have to come clear and clarify these points when we bring this issue forward."

With the apex court putting health concerns on priority, he said: "It encourages us to think ahead towards the future that with the same kind of forward planning, BS-VI will happen and our vehicles will be in place ahead of time."

He, however, added: "For future changes, we hope any ambiguity related to the implementation of BS VI norms shall be clarified within the required time-frame, for the successful introduction of BS-VI norms, which will be financially and technically more challenging."

Last week, observing that health of the people is "far, far more important" than the commercial interests of the manufacturers, the Supreme Court banned sales of BS-III vehicles in the country from April 1. The ban impacted over 8 lakh vehicles.