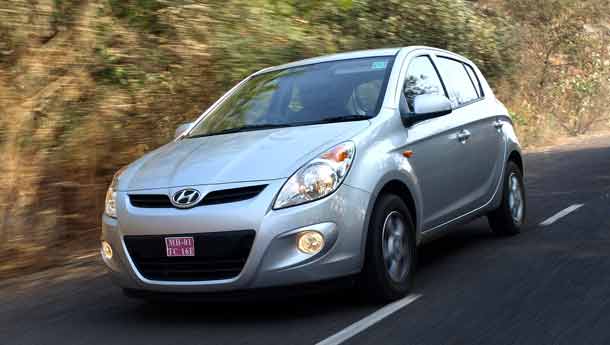 The Indian auto industry today reported the highest ever sales in a single month at over 11 lakh units in January, boosted by easy availability of retail finance and soft interest rates.

According to the Society of Indian Automobile Manufacturers (SIAM), the total sales in domestic market stood at 11,14,157 units, against 7,68,698 units in the year-ago period, a jump of 44.94 per cent.

"This is the highest ever sales by the auto industry ... economic growth, reduced interest rates and better money supply has helped the industry in posting such growth," SIAM Director General Dilip Chenoy told reporters here.

He said the high growth in terms of percentage in January was also contributed by last year's low base. "Reduced commodity prices compared to last year also helped."

Domestic passenger car segment too posted the highest ever sales at 1,45,905 units, against 1,10,300 units, up 32.28 per cent, in the corresponding month last year. It was the 10th straight month of growth by the segment.

Asked about prospects in February, he said: "It will depend on multiple factors like pent up demand, price rise. Still we will have good growth in the month."

Carrying forward the upward march that began in July 2009, sale of commercial vehicles in the country soared over two- fold to 53,447 units, against 23,154 units in the same month in 2009.

In the domestic passenger car segment, sales of market leader Maruti Suzuki increased 18.57 per cent to 70,029 units in January from 59,060 units in the year-ago period.