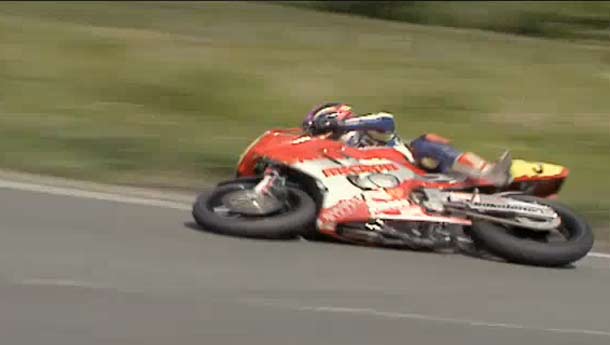 Cars 2
A movie that you simply shouldn’t miss — and it's headed to a theatre near you this June! If you liked Cars, then it’s only natural you’ll like the animated Cars 2. After conquering the world of racing in America, Lightning McQueen now heads to compete in his first-ever World Grand Prix. Accompanied by his (t)rusty friend, Mater, Lightning is out to prove he is the fastest car in the world. And while he isn’t looking, Mater is the one who sets off on a rather astonishing adventure, top-secret mission and all! Mater works for Finn McMissile — the Cars equivalent of James Bond — an Aston Martin DB5. What you’ll miss in this movie is Doc Hudson. The character has been retired out of respect to the late Paul Newman who lent his voice to the previous movie. But Luigi, Guido, Fillmore and the rest of the happy bunch are all set to make this summer a lot of fun!

Whether you are an Ayrton Senna fan or not, this movie is a must watch for the motorsport enthusiast. Why? Because this isn’t a feature film — it’s a documentary that only uses archival footage to tell the story of one of the greatest Formula 1 drivers ever. The film probes deeper into Senna’s life, not merely focusing on the death of a driver in peak form. It traces his journey from a child in a go-kart to the three-time Formula 1 World Champion, complete with quotes from Senna’s sister, Vivian, and mother, Neyde. People from the Formula 1 fraternity also come forth and speak about their experiences with Senna, and this includes his most famous rival — Alain Prost. This one will leave you with goosebumps.

TT 3D: Closer To The Edge

Why do riders continue to go to the Isle of Man TT and risk everything they’ve got? Maybe watching Closer To The Edge will help you get some of those answers. This is a documentary in 3D and it puts you in the middle of the action in what is possibly the most dangerous and gruelling motorcycle race in the world. The documentary centres around the one rider, Guy Martin, and his experiences at the Touring Trophy. There are also valuable insights from the likes of Michael Dunlop and John McGuinness, TT veterans. Don’t forget — it’s in 3D!