Auto Market may feel the heat until early 2012 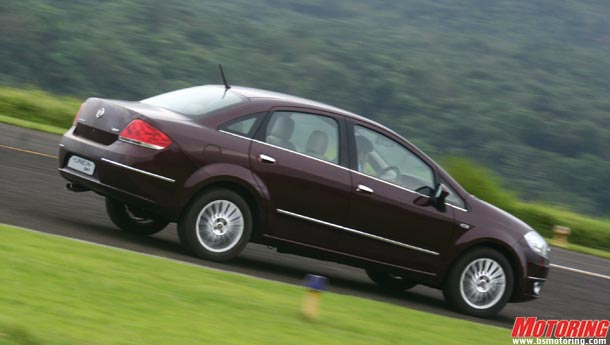 Tough times are likely to persist for the automotive industry in Ahmedabad until at least the first quarter of 2012-13 as major auto makers are geared up to hike prices by nearly 2-10 per cent in the year ahead, says an Associated Chambers of Commerce and Industry of India (Assocham) analysis.

The apex industry body interacted with nearly 50 experts from the auto industry including the former chiefs of various leading automobile manufacturers, dealers, auto parts' traders and auto industry analysts across cities including Ahmedabad, Pune and Delhi to ascertain their views on the prospects of the auto sector in the year ahead.

"Rising interest rates, steep and steady rise in input costs, unregulated price hike in raw material, sudden depreciation of rupee against major currencies together with labour pangs are certain key reasons behind the alarming drop in passenger car sales which shrunk to just over four per cent between January and November and dramatically rose to nearly seven per cent in November," said DS Rawat, secretary general of Assocham while releasing the chamber's analysis on 'Indian Auto Industry: The Year Ahead'.

"The growth of car sales in the current fiscal is likely to stay about four to five per cent as against nearly 30 per cent in the previous year," said Rawat. Despite the rising input costs most of the car makers reduced the prices and offered a plethora of discounts to spur car sales in 2011 amid rising competition in the auto industry. "To make up for the losses incurred due to discount offers and inflationary pressures resulting in sharp rise in lending rates for car loans by banks, the Indian auto makers are all ready to hike prices of their passenger cars by two to nearly 10 per cent in the first half of the next year," said Rawat.

Many respondents opined that the industry is likely to reel under the pressure unless the situation improves globally.

"Besides, global disturbances like a slow pace of economic recovery in the United States, a sovereign debt crisis in the Eurozone, sluggish economic growth in Japan and a slowing Chinese economy are other significant reasons due to which auto makers in India have been finding it difficult to keep their margins intact," said Bhagyesh Soneji, Chairperson, Assocham Regional Office Ahmedabad.

While over half of the respondents said that the profit margin of the industry might shrink further amid negative consumer sentiments due to soaring fuel prices and overall inflation.

Ten out of the total 50 respondents seemed optimistic about the growth of the automobile industry on the back of sound fundamentals of Indian economy and hoped for improved industrial growth in the months to come. Almost all of those interviewed said that shocking and sudden decline in India's industrial production, rampant inflation and sharp fall in value of rupee vis-à-vis the US dollar are drastically affecting the margins of the auto industry.

Many industry experts said that manufacturers with diesel variants of their car models will have better prospects in 2012. "Auto makers must revise their marketing strategies, launch diesel variants, promote easy availability of finance options to woo the customers and keep a tab on tier II, III cities and the rural areas as these markets are going to spurt the car sales in the recent future," said Soneji.