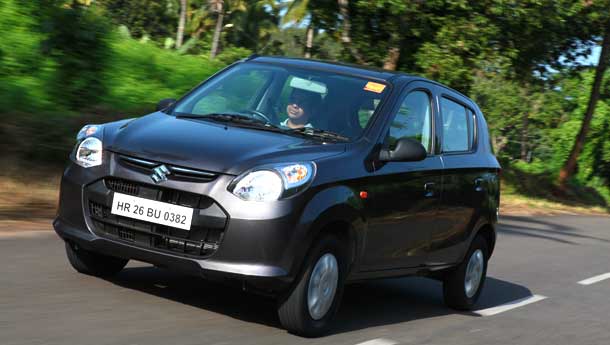 Auto LPG segment of oil companies has seen significant growth since September 2012 owing to the cap on subsidised LPG cylinders.

“The cap on subsidized LPG cylinders pushed the demand of AutoGas. This however, is despite the increase in Auto LPG prices,” said N Srikumar, Executive Director, Corporate Communication and Branding, IOCL.

Oil companies say the upswing in Auto LPG growth augurs well for both the consumer as well as for the oil company, as Auto LPG is a more economical fuel than regular petrol, and its price is also market driven without any under recoveries incurred by oil companies.

While IOC with its nearly 52% market share in the Autogas segment has a network of 350 outlets, BPCL has around 91 outlets and HPCL has around 217 outlets.

These companies however, have, over the last one year, not increased their Atuo LPG outlets.

Network expansion of Auto LPG however, say these companies, is a major concern for them given the space constraint at the regular fuel retail outlets and stringent  explosive regulation  norms that need to be adhered to.

“Stand alone Auto LPG facilities  too will be difficult to justify  Return on investments, given the huge investments required in both land and Auto LPG infrastructure costs,” says Srikumar.

Capping of LPG has also controlled diversion of LPG cylinders to non-cooking use like in automobiles, commercial use etc  has slowed down considerably.

While earlier, demand for domestic LPG clocked double digit growth, today the number is down to single digit and even negative numbers in some markets.

According to Petroleum Planning and Analysis Cell (PPAC) of the petroleum ministry, LPG consumption  grew at 9.1% in FY11.