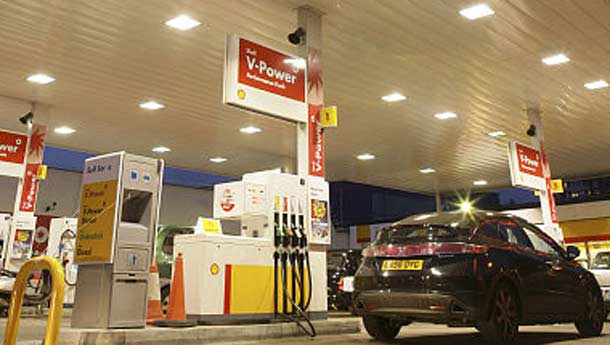 Auto industry players have received the budget with mixed reactions, describing the increase in excise duty as well as those of petrol and diesel prices as possible dampeners for the sector.


Overall, however, they described the budget as a positive and growth-oriented one.

Most of the players did not expect any hike in excise duty and imposition of duty on petroleum products and hence have been taken aback by the budget.

"The budget was not on expected lines. We did not anticipated the roll back of 2 per cent excise duty — this will hurt the auto industry," Society of Indian Automobile Manufacturers (SIAM) President, Pawan Goenka, said.

"The continuation of the stimulus packages would have helped the Indian automobile industry regain its growth momentum," he added.

Fiat India's president & CEO, Rajeev Kapoor, termed the budget as futuristic and said that it addressed the long-felt need for rationalisation of direct and indirect taxes.

"Lowering of income tax rates will allow higher disposable income to individuals. However, the effect of increase in excise would have an inflationary trend. Increase in price of petrol and diesel will certainly hurt consumers," Kapoor said.