Auto exports down 4.5% during April-Nov: SIAM 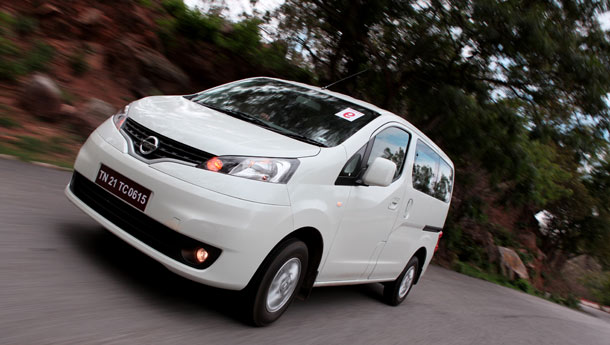 Automobile exports from India registered a drop of 4.57% during the April to November period this fiscal, compared to the same period last year.

According to data released by the Society of Indian Automobile Manufacturers (SIAM) today, passenger vehicle exports grew by 8.03% during April to November. Of this, passenger cars grew by 7.81% at 356,791 units, utility vehicles exports were up 36% to 4,445 units. Vans, on the other hand, registered a drop in exports to 1159 units, down 8%.