The city of Greater Noida is all set to host yet another episode of country’s largest automobile show, Auto Expo 2016. This will be a 13th edition and will take place during 5-9 February 2016 at Noida Expo Center. The preliminary meeting to chalk out logistics for the show took place on Tuesday. 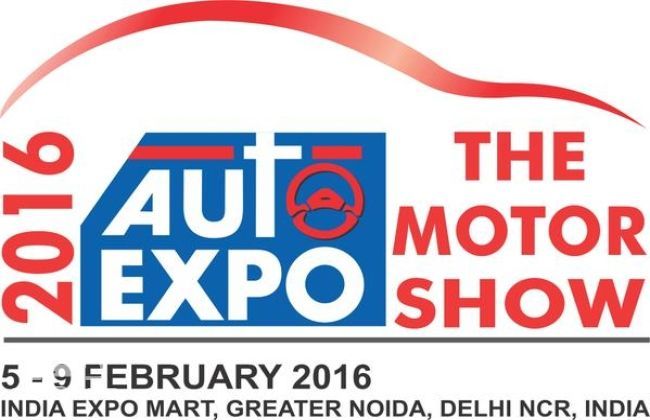 Since its inception in the year 1986, the show has grown exponentially and due to the paucity of space at Pragati Maidan (hosted the show till 2014), this biggest  auto exhibition shifted to the Greater Noida Exposition Mart, whereas the auto component expo will be held from 4-7 February at Pragati Maidan, New Delhi. Tickets for the show will be available online. 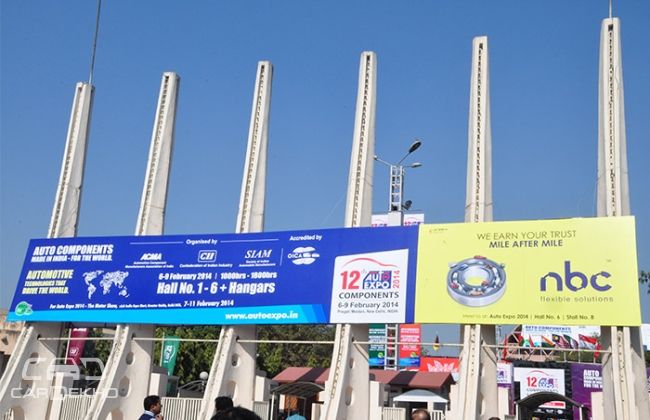 As per the officials of GNIDA, the preliminary meeting was attended by officials India Exposition Mart Ltd and the organizers of show, SIAM and Automotive Component Manufacturers Association  of India (ACMA). Other than these, Confederation of INdian Industry (CII) is also the part of show. 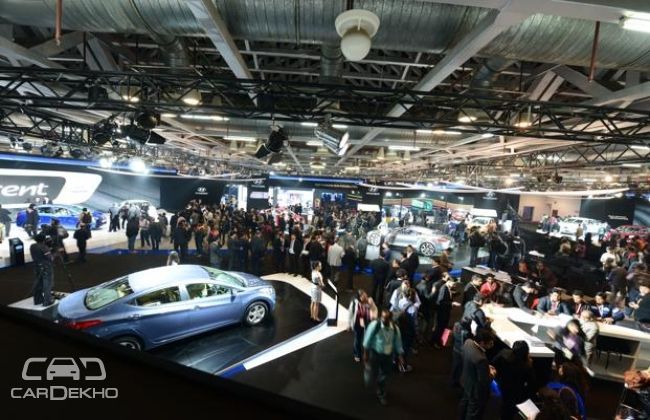 During the meeting, officials discussed about the arrangements of free shuttle buses from selected Metro Stations in Noida and various locations in Delhi NCR. Also, road patrolling, fire fighting and other high security arrangements will be undertaken. 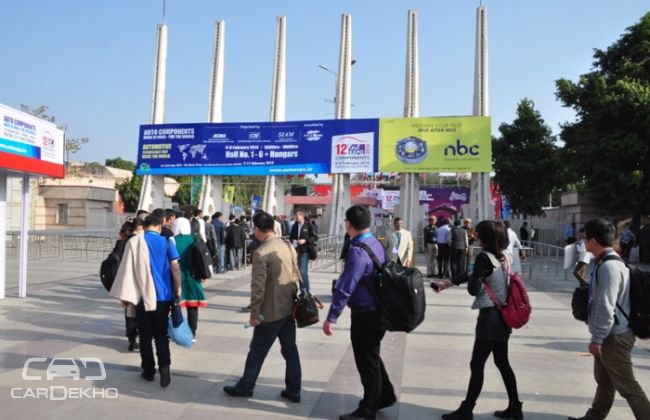 SIAM also announced that the complete floor space has been sold out. According to the Rajeev Tyagi, General Manager, GNIDA “Last year the event was showcased across 46,000 sqm area but despite increasing the area by more than 7,000 sq mts the space has already sold out”.

The previous season witnessed 26 Global and 44 Indian launches. In the last edition, more than 200 two and three wheelers and more than 300 cars were exhibited. The show generated around 34,000 business queries, which allowed the show to set new record compared to the earlier editions.