Audi to expand Aurangabad unit, roll out 3 models this year 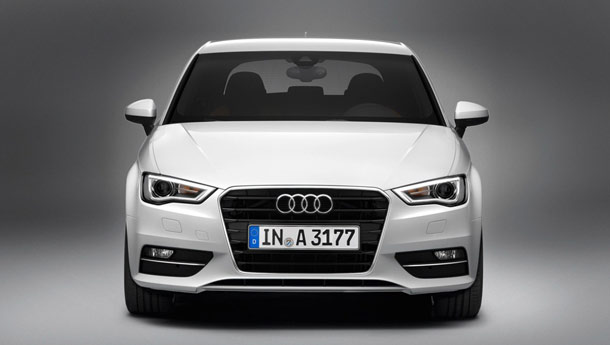 German car maker Audi today said it would launch at least three new models in India this year, besides expanding production capacity at its plant in Aurangabad for rolling out two new products.

"The company will take a decision based on feasibility of the models for India. This year we have plans to launch Audi TT later this month followed by the much awaited Audi Q3 and the sporty Audi S6," Audi India Director Michael Perschke told PTI.

Worldwide, Audi has plans to introduce 18 models, including A1 Sportback and Audi A3.

"India is one of the fastest growing markets for Audi," he said.

Commenting on the capacity expansion in India, he said: "We have plans to add a new line at our Aurangabad facility by the end of this year. There will be an additional hall built for Audi which will have capacity for at least two more products."

Perchke, however, did not provide specific details and investment to be made for the proposed expansion.

"When Audi set up its national sales company in India in 2007, the initial investment year marked for India was 30 million euro till 2015, out of which so far we have consumed about 70%," he added.

At its annual conference at Ingolstadt, Audi has announced investment of 13 billion euro between 2012 and 2016 for expanding its production capacities in Hungary, Germany and China.