Audi takes the wraps off the Q3 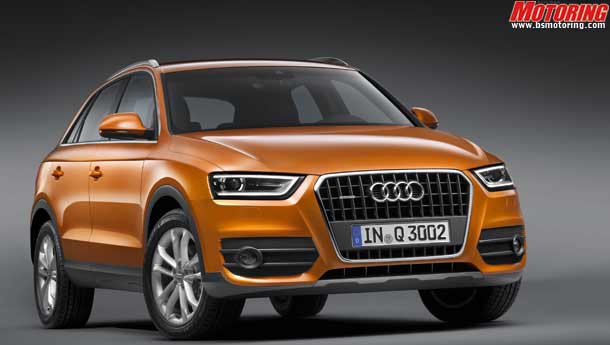 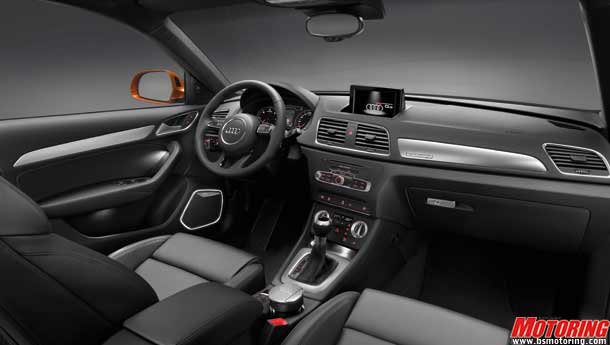 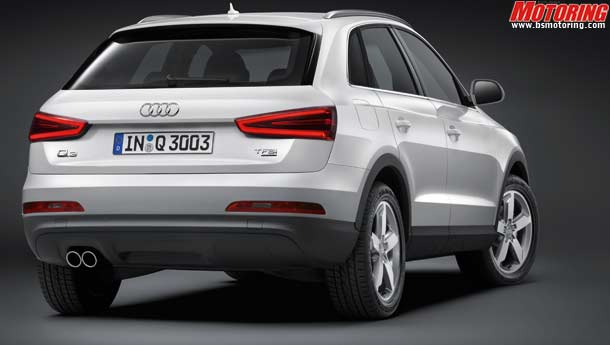 It was just a matter of time till Audi showed its rival to the BMW X1, and here you have it. Just days before the Shanghai Motor Show is to kick off, Audi has revealed its smallest SUV, the Q3. Designed to be a proper four seater, the Q3 shares its platform with the Volkswagen Tiguan, which was first launched in 2007 and a recent facelifted model was shown at the Geneva Motor Show. Expected in India sometime in 2012, the Q3 could be priced a little over the X1 with an aim to offer more value.

The Q3, like the Tiguan will use transversely mounted engines to power it. Two petrol engines and one diesel engine will be offered to begin with - the 2.0-litre TDI with 140 bhp with front-wheel drive, the 2.0 TSI producing 168 bhp with front-wheel drive and the 2.0 TFSI with 211 bhp and quattro permanent all-wheel drive. A fourth engine option - a more powerful version of the 2.0 TDI with over 170 bhp will go on sale later and will be available with quattro.

Weighing under 1500 kg for the front-wheel driven models, the Q3 compares favourably with its main rival, the BMW X1. At 4.39 metres long it is shorter than the BMW X1 by about 50 mm, though given the transverse layout of the engine, we expect interior space to be marginally more in the Q3. With a width of 1.83 metres and a height of 1.6 metres, it is taller and wider than its Bavarian compatriot.

On the inside, the Q3 is expected to be built to usual Audi standards. Five colour concepts, three fabric and three leather designs and four inlay options will be available on the Q3, though we would like to wait and see how many of those will be offered here. Several other options such as an on-board computer with efficiency program, ambient lighting, a panoramic sunroof, sports seats, electrically adjustable seats, two-zone climate control, convenience key, xenon adapative headlights with intelligent high-beam and others will be part of the options list. MMI (Multi Media Interface) will be standard and with Audi Connect can be specced out to feature an optional Bose 14-speaker system, WLAN hotspot, internet on the go and Google Earth with traffic information. The boot of the Q3 can be expanded from 460 litres to 1380 litres.

The Q3 uses independent suspension in the front and four-link units at the rear. ESP with ABS and EBD will be standard, while the SUV will ride on 16 or 17-inch wheels with 17 to 19-inch wheels as options.

The Q3 is priced in Europe, starting at 29,900 Euros. We expect the pricing to be in the range of Rs 24-30 lakh and it is quite likely that Audi may offer all four-engine options. Audi is looking to assemble the Q3 at its facilities in Aurangabad and the first of the vehicles could roll out sometime in Q2 2012 (calendar year). Watch this space for more updates.