Audi returns with Ironman for the Avengers: Age of Ultron

Audi is all set to make a return to the silver screen with Ironman in Marvel’s Avengers: Age of Ultron. The movie is all set to be released on April 24, 2015 in India and May 1, 2015 in United States. The billion-dollar franchise will feature the next-generation Audi R8, Audi TTS and Audi A3 Cabriolet vehicles alongside the next generation of Avengers characters. As part of the partnership, Audi will release exclusive pieces of digital content, to be available on the Audi brand’s exclusive Avengers: Age of Ultron website, www.audi.com/MarvelsAvengers. 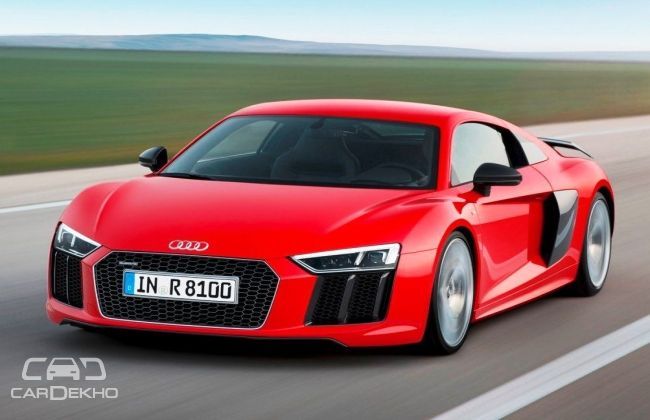 “After eight years of successful partnerships with Marvel, Audi aligns with the evolving narrative of the Tony Stark character to showcase the all-new, re-designed 2016 R8,” said Loren Angelo, Director of Marketing, Audi of America. “Having been part of the character’s storyline for the past three Iron Man films, it is a perfect fit for Audi to return in Marvel’s Avengers: Age of Ultron with Tony Stark driving the iconic supercar in its next generation.” 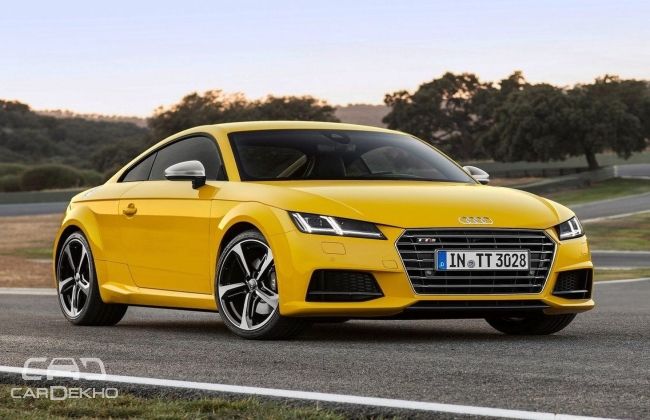 “The character Tony Stark continues to evolve and represents a truly modern renaissance man – an industrialist, engineer and leader in his new world,” said Giovanni Perosino, Head of Marketing Communication at AUDI AG. “It’s this type of innovator that carefully selects their cars and is exactly who would be driving the next generation Audi R8.”

“Marvel is thrilled to once again be teaming up with our friends at Audi. Just as Tony Stark has outfitted the Avengers with cutting edge technology, Audi has done the same for their consumers year after year. With the style and excitement that both global brands bring, Audi and Marvel are a great fit," said Stephanie Cohen, VP of Worldwide Partnerships.