Audi will be launching its Q7 facelift in India today. Initially, the vehicle will be imported through a CBU route but local manufacturing will start somewhere around mid-2016. This new SUV is lighter, faster and better looking than the previous version. Also, the new car is slightly smaller than its predecessor, 37mm shorter and 15mm less wide. The car will still compete against Mercedes-Benz GL-Class, BMW X5 and Volvo XC 90 but is expected to be priced slightly higher than the current model. 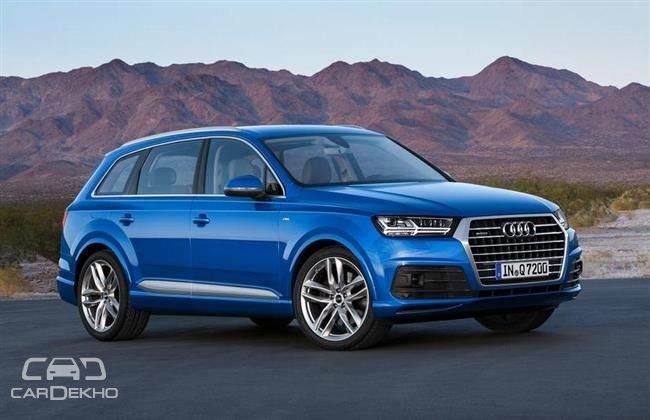 The car is powered by a 333 bhp, 3.0 TFSI supercharged V6 block which produces 440 Nm of torque. This comes mated to an 8-speed tiptronic transmission which enables the car to launch from 0-100 kmph in just 6.3 seconds, 1.6 seconds faster than the old Q7. Also, this mammoth will go all the way up to 250 kmph which might be attributed to the car being 300 kg lighter than before. 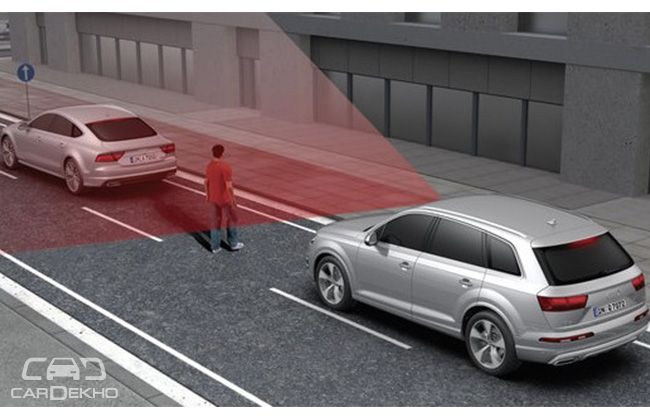 Differentiating the two, the new Audi Q7 gets a bolder grille sitting between reworked headlamps. The new rectangular LED tail-lamp cluster is also a welcomed change over the old unit as this gives the car a sleeker look at the rear. Combined with new bumpers, both at front and back, the car looks stunning and refreshed. Even the interiors are not left untouched as the SUV gets a new Media center knob and gear lever. Apart from these, the facelift Q7 is expected to get all gizmos like a new infotainment system connected to a Bose audio system, leather seats with electric adjustment, panoramic sunroof, four-zone climate control, touchpad, a 360-degree camera, Matrix LED headlamps and Audi’s ‘Virtual Cockpit’ all-digital instrument cluster