Audi looks at a slot for A3 in Indian market 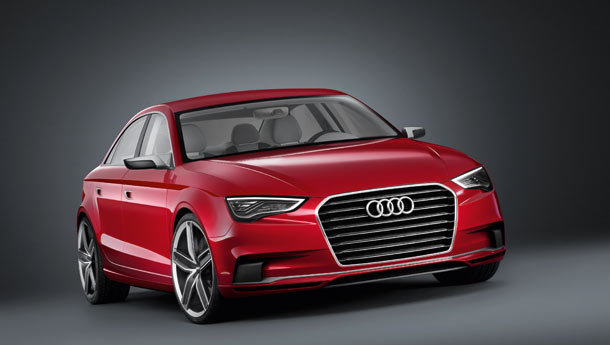 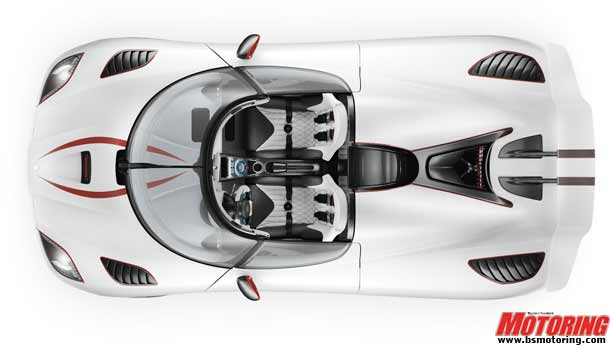 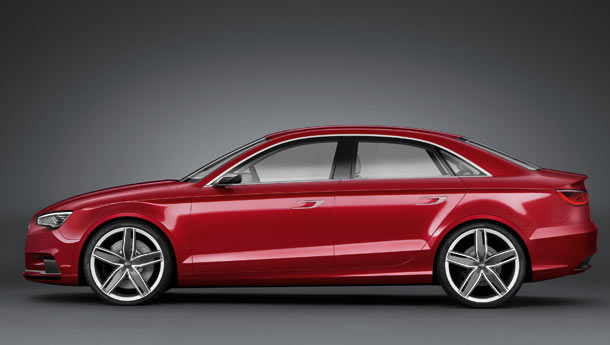 Michael Pershcke, head, Audi India said, “We have certain products in mind which we want to introduce to gain leadership position in the Indian market. We are looking at adding on A3 to our portfolio and are conducting a market study to assess the feedback among consumers here.”

Perschke declined to specify a timeline. He said the company was “seriously” looking at launching luxury sports utility vehicle Q3 in the Indian market next year. Business sedan A6 would also find its way on Indian roads in August this year. It would, ho wever, be some time before the company takes a call on introducing smaller compact vehicles here.

“We have a top-down approach. We want to establish our brand here, ensure our customers understand our positioning and the values that Audi stand for before bringing in and focusing on selling compact cars such as the AI in the country,” said Perschke.

The company, which recorded growth of 81 per cent to sell 3,003 units last year, also revised upwards its sales target for the current year on the back of robust demand. Audi is expecting to sell 4,800-5,000 cars in 2011.

"Going by the growth that we have seen in the first four months of this year, we believe we can sell more cars in 2011 than we expected,” he said. The company was earlier looking at clocking around 4,500 units in the current year.

In the first four months, Audi sales more than doubled to 1,986 units as compared to the 967 units it had sold during the corresponding period last year. In April, the company sold 375 units, compared to 198 units in the same month last year.

"This year, the total market, in which we are present has grown by nearly 60 per cent to touch about 5,500 units as against 3,500 units in the same period (January-April) last year. We want to grow faster than the market," he added