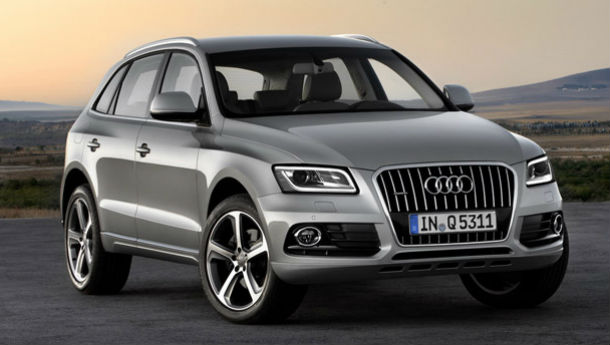 This is Audi’s second showroom in the state after it had launched its outlet in Kanpur in October 2012.

All the three major luxury carmakers viz. Mercedes, BMW and Audi now have their dealerships in Lucknow.

The luxury car market is pegged at almost 60 units per month in UP, excluding the National Capital Region (NCR), and the state market is likely to grow by 20% annually.

“The penetration of luxury cars in the country is abysmal compared to other developing nations, such as China, which has a ratio of 14-15% vis-à-vis India at around one%,” Srivastava added.

He noted as “economy matures,” the aspirations of people also rise and they switch to luxury brands, including cars.

During 2012 calendar, the composite car market in India was around 2.58 million units, wherein the share of luxury car segment was about 28,000 units.

Meanwhile, Audi plans to expand its dealer footprint to 34 pan-India this year, including Noida and Vadodara.

“Almost half of our dealerships are now spread across non-metro centres,” he informed.

Commenting on the fire incident in an Audi car yesterday in Mumbai, he said the company was looking in the matter.

“The said car is currently in police custody and we suspect that the incident could be a result of some modifications.” However, this could be confirmed only after a thorough check and investigation, he replied.