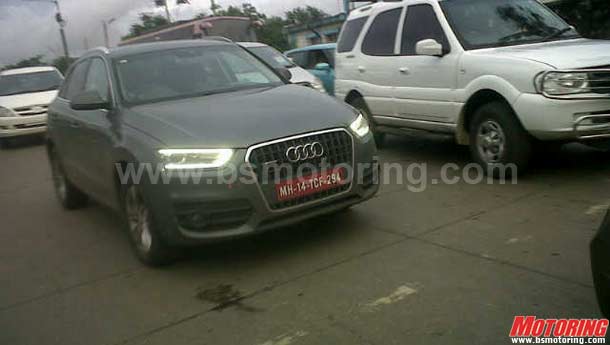 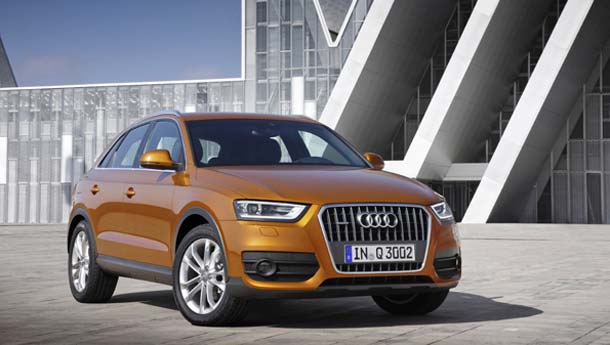 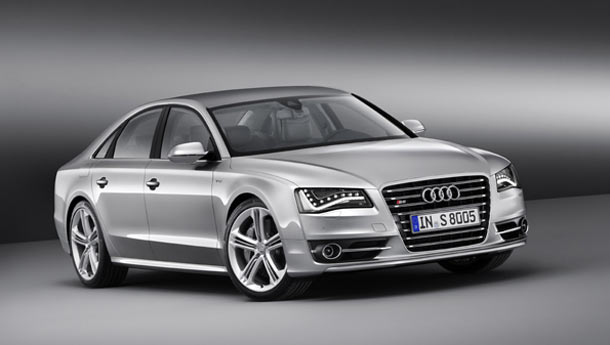 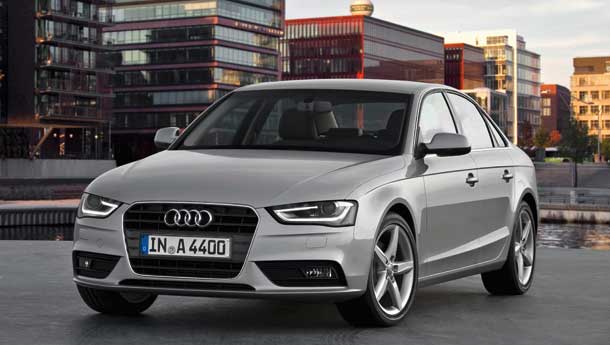 But it isn't resting on its laurels. In the first of our series of what hot cars are coming to India between now and December 2012, you will find that Audi has some more specials lined up for the coming year.

From the Q3 baby SUV to a facelifted A4 and even hotter, faster versions of its existing saloons – the A6, A7 and A8, Audi will continue its gung-ho momentum into the new year as well. Watch out for a facelifted R8 and possibly the Q5 to also make it to India before the year closes.

Audi's smallest and cheapest SUV by far, the Q3 is gearing up for a preview at the 2012 Auto Expo with a launch by February. Designed to take on the likes of the BMW X1, the Q3 will be assembled at Audi's facility at Aurangabad, Maharashtra that already assembles the A4, A6 and Q5.

The Q3 may not only be the smallest SUV but also the cheapest car from the Ingolstadt brand to go on sale in India, until the arrival of the A3 saloon. The Q3 is likely to come powered with two engine options – the 2.0-litre diesel with 177 bhp and the 2.0-litre TFSI petrol with the 211 bhp. The diesel should account for a major chunk of the sales while the petrol is likely to be positioned as the performance version.

On the inside the Q3 gets a basic MMI version with three driving modes - Comfort, Normal and Dynamic. It will come with a 7-speed automatic and quattro as standard across the board according to Audi India. You also get Audi's signature build quality and lots of LEDs. Space is slightly better on the inside than the X1 and that could work in its favour.

Unlike BMW, Audi plans to price position it just a lakh rupees or more higher than the X1. Whether it works or not in the favour of the Q3 remains to be seen, come February 2012.

So far, the performance range from Audi is restricted to the R8/R8 V10 and RS5, but Audi India intends to take it further with the S6, S7 and S8.

Based on the respective A6, A7 and A8, these cars are powered by a new 4.0-litre, twin-scroll turbocharged V8 with power outputs of 420 bhp for the S6 and S7 and 520 bhp for the S8. This motor will not only replace the current 4.2-litre V8 in the Audi range in due course, but also power a whole range of other cars in the Volkswagen Group, including the Bentley Continental Flying Spur. The unique bit about this engine is its cylinder deactivation technology, ala Honda's Accord V6, that can shut down an entire bank of cylinders, depending on load factors, thus saving on fuel.


The S6 and S7 are good for a 0-100 kph time of under 5 seconds and while they will hit a restricted 250 kph, one can go a bit further up the speedometer, as long as you are interested in removing the restrictor. The S8 with its additional 100 bhp and a healthy 66 plus kgm of torque can hit the tonne in just 4.2 seconds. Fuel efficiency is up by nearly 23 per cent, which means going fast now is slightly less heavy on your pocket.

While BMW will be ready with its new 3 Series by early next year, the A4 which has recently gone through a mid-life facelift in Europe will also be here.

The facelifted A4 has now got A6-styled headlamps, a new grille, a new lower lip and airdam. Slightly revised tail lamps bumper and boot make up the raft of exterior changes. On the inside, the new A4 sports a new MMI system with four controls instead of eight, new inserts and trims and an improved HVAC system.

While the 3.0-litre TDI sees a five bhp jump in power output (from 240 bhp to 245 bhp), the 2.0-litre TFSI remains largely unchanged at 211 bhp. The big changes are reserved for the 1.8 TFSI and 2.0-litre TDI. The turbocharged petrol now produces 10 bhp more and is more efficient while at it. The 2.0-litre TDI now comes not just in the 138 bhp state of tune but a 163 bhp and 177 bhp as well. We believe, Audi will move up to the 177 bhp state of tune for India. Audi claims an average fuel consumption improvement of 11 per cent across the board. The 3.2 FSI, as we know it, will most likely be discontinued.

Expect an incremental increase in the price ranging from Rs 70,000 to 2 lakh, depending on engine variant. It will most likely be previewed at the 2012 Auto Expo with a likely launch either at the show or a month or two later.