Audi is celebrating the 25th anniversary of TDI technology with the Audi A7 Sportback 3.0 TDI competition. In these 25 years, TDI technology has seen its power and torque relative to displacement increase by over 100 percent, while pollutant emissions have come down by 98 percent over the same period. Up to this day, Audi has produced roughly 7.5 million cars with TDI engines – nearly 600,000 in the year 2013 alone. Turbocharging, fuel injection and emissions control are the three pillars for the development of TDI engines. Engineers are working continuously to further reduce fuel consumption, increase power and torque, and improve running smoothness. 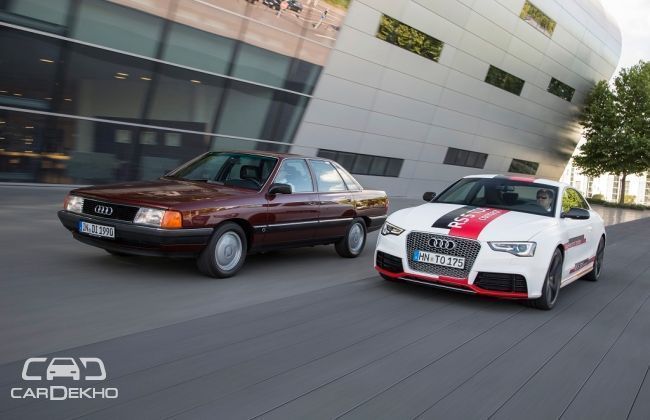 To mark this achievement, Audi is also presenting the new A7 Sportback 3.0 TDI competition. This model features a 2,967cc TDI biturbo clean diesel engine belting out 326bhp of maximum power and 650Nm of peak torque. Camshaft and charging modifications to this engine have boosted power output by 7bhp. When accelerated to the maximum, a boost function provides an additional 20bhp for a short period. The A7 Sportback 3.0 TDI competition touches 100kmph from a standstill in 5.1 seconds. Also the A7 competition comes in the S line package which includes lowering the body by 20mm further improving upon aerodynamics. Audi can supply the Matrix LED headlights, the even more powerful MMI Navigation plus and further developed driver assistance systems such as night vision assist. 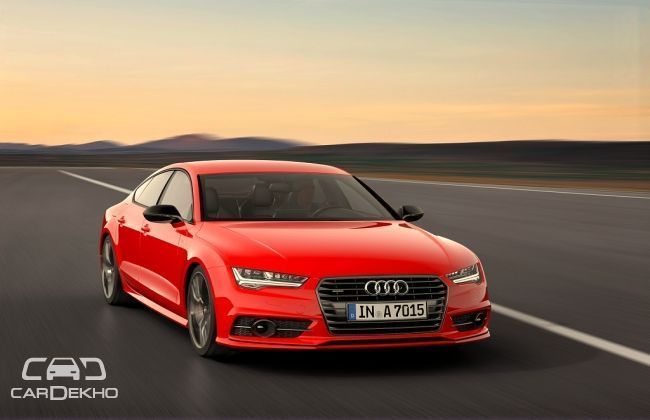 “25 years of TDI mean a quarter-century of progress, efficiency, dynamics and power,” says Prof. Dr. Ulrich Hackenberg, Member of the Board of Management of AUDI AG, Technical Development. “We look back on this time with pride. For the TDI, which Audi brought to the market before any other carmaker, is today the world's most successful efficiency technology. It thus made a big contribution to our brand’s upward positioning in the premium segment of the market.” Audi is now also working on the electrification of TDI engines. 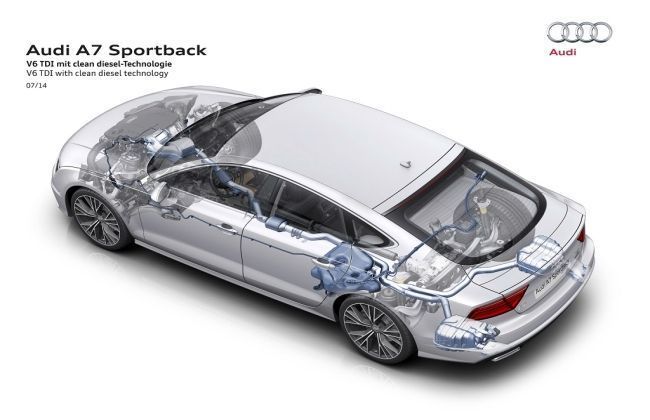