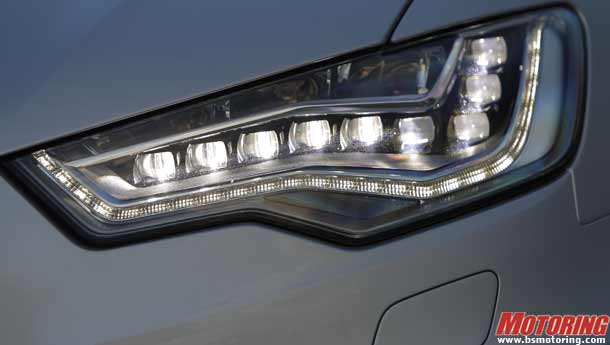 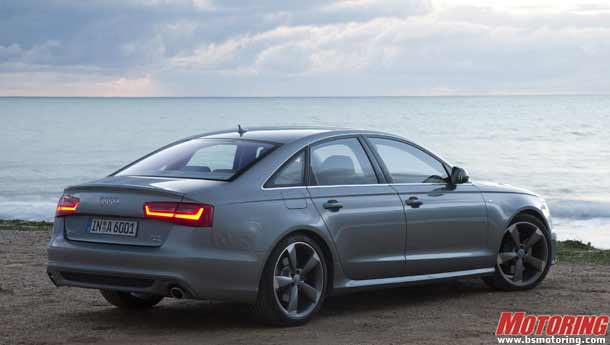 If anybody has a packed 2011 calendar, it’s Audi India. The R8 V10 supercar has already seen around 14 entries in the order book and it is considering bringing down the Spyder (convertible) variant too. Audi India already has processed one such order for the Spyder and is looking for more potential customers. In March, the German brand will add a third engine option to the Q5 — the 2.0 TDI diesel and will be priced identically as the 2.0 TFSI petrol at Rs 42 lakh, ex-showroom, Mumbai.

Audi’s biggest launch this year after the A8 will be the new A6, the customer launch for which will be held around the end of August or early September. The company will offer three engine options to begin with — the 2.8 TSI petrol, the 3.0 TFSI petrol and the 3.0 TDI quattro. The 2.0 TDI will follow a few weeks later. Expect prices to start at Rs 37 lakh for the 2.0 TDI going up to Rs 48 lakh.

Audi also has plans for 2012 which include the S6 performance saloon based on the A6 as well as its answer to the BMW X1, the Q3 baby SUV. Audi India has started 2011 on a high note with the A8 launch and that pattern seems to be the norm for the time to come.