Audi A6, A7 get upgrades; no change in pricing

Well past half a decade since their introduction, Audi is still insistent on not replacing its full-size A6 and A7 sportback car lines. But in the wake of competition from new entrants, the German carmaker has given the cars quite a bit of a refresh, with the updates seeping beneath the skin. 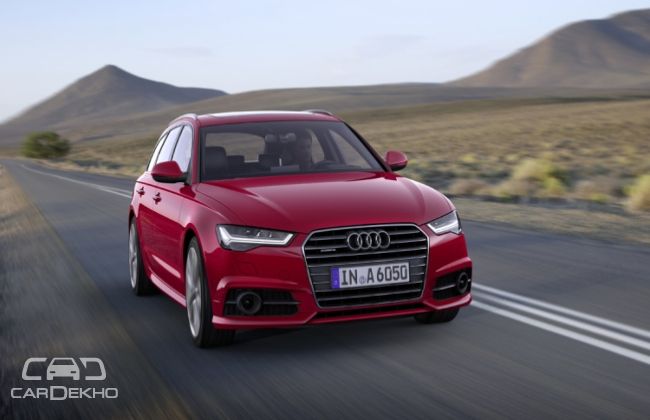 According to a press release, the updated Audi cars feature bold contours that surround the air inlets in the new front apron, and strut in high-gloss black that divide the lateral ventilation grilles horizontally. The side sill and rear bumper are also more angular than before. A new diffuser provides the finishing touch to the lower rear end. 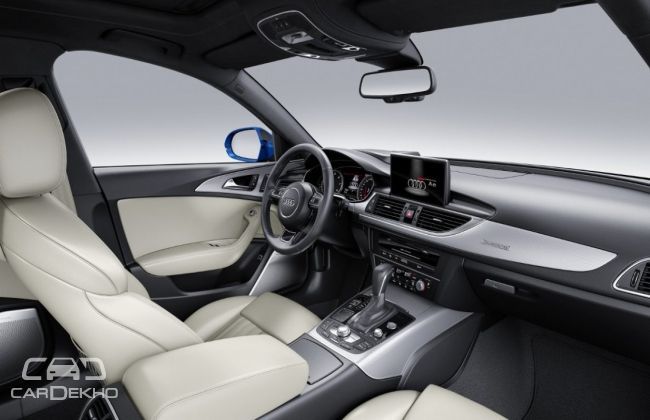 The updated interior features LED ambient lighting, with new trim options to join the expanded range of exterior colours – like Matador Red and Gotland Green – and wheel choices: two for the A6 Sedan and Avant and three for the A7 Sportback.

The Audi smartphone interface puts the customised environments – Apple Car Play and Android Auto – on the upgraded infotainment system. Tablets are also mounted on the backs of the seats in order to keep the rear-seat passengers entertained. 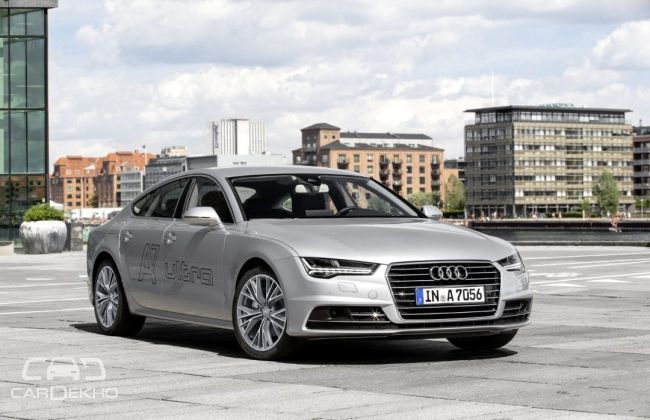 The updates are not only applied to the base Audi A6 and A7 models, but also to the Allroad Quattro and the S6 and S7 performance models. According to the brand with four rings, these refreshed cars will be up for order soon, for delivery in the summer globally. Most notably, the sticker prices of the cars remain the same.

While the Audi A6 faces stiff competition from the Mercedes-Benz E-Class, BMW 5 Series and the Jaguar XF in the Indian markets, the erstwhile Audi A7 remains out of production in the country.