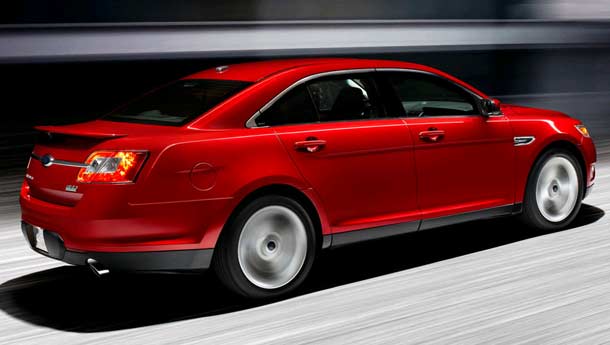 In my mind
I have been recommending a particular brand of a European sedan to many people, till the example I was driving around in had to be taken to a service station. To begin with, it would have been easier to get an appointment with a general physician in the US than one at this particular service station. And then you had to drive the car to a certain part of the city which you wish never existed. Once there, you had to encounter staff that was better qualified to handle loan recoveries for a private bank. Imagine being treated like a victim after spending anywhere between Rs 15 and 25 lakh on this particular brand and you get the picture. And imagine paying Rs 10,000 for a tyre change and oil top-up (no complimentary wash but free smudge marks on the lovely cream interior!). Now you know why recommending Japanese cars are a much safer bet. I am not providing the name of the carmaker here only because I don’t want an irate boss to fire the aforementioned recovery agents. It is one thing to adapt cars for India and set up shop here and entirely another to provide quality service back-up. The Japanese and Koreans are better at this than the Europeans as we speak. Period.

In my garage
Just let go off yet another Japanese-built American car — the face-lifted Nissan Teana. Coming from the Skoda Superb diesel, the silky smooth V6 of the Teana impressed. But the novelty of the CVT gearbox faded by the second day. CVT is nice on scooters but when you have 180-odd bhp to play around with, you need a car that ‘shifts’ — mind you, I am not asking for a manual but an auto box that goes through the gears. This gearbox makes you wonder whether it is the same
Nissan that makes the almighty GT-R! The front passenger seat could have come from a business jet and the car gets more eyeballs than the Honda Accord or Toyota Camry — in case you don’t mind a V6 that sips fuel at the rate of 7 kpl.

Car of the week
See any late ‘80s-early ‘90s Hollywood movie and the chances of the hero, heroine, superhero, cop or the villain emerging from a Ford Taurus is very high. Launched in 1986, the Taurus went on to become the largest selling car in the world’s largest car market for seven years on the trot. Soon Toyota with the Camry and later on Honda with the Accord started owning that slot. The Camry and Accord mirrored the Taurus’s dimensions and technology at a more affordable price point. Of course they never broke down either. The new 2010 Taurus which is already on sale in the US, amazingly, takes a cue or two from – you guessed it right – the new-age Camry and the Accord. It is a large barge with lots of technology toppings – economy oriented V6, twin-turbo Ecoboost V6 good for 365 bhp, direct injection, adaptive cruise control… you name it, the Taurus has got it. The only worry is the price tag that starts at $25,000 - some $5,000 away from the goal-posts set by Toyota and Honda. Will Americans buy American iron-like in the eighties – to save the Blue Oval?

Bike of the week
I have not been riding much but hey, now that the scorching summer and soaking rains are over, the official Indian riding season has begun. Time to enjoy the greens while they last.

Question of the week
The average money spent on a new car in the US?
Recent estimates hint at around $26,000. Perhaps Ford has the right strategy with the Taurus.