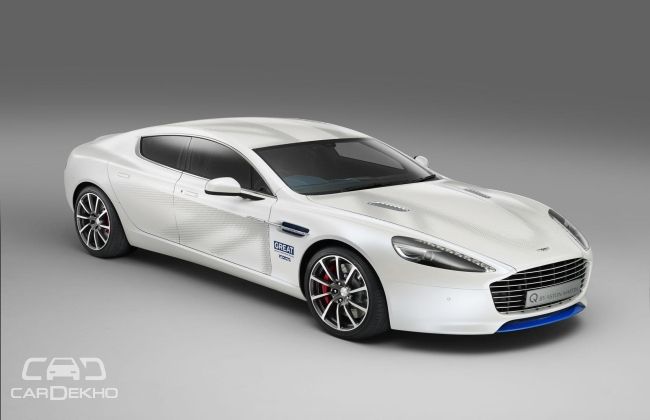 The interior too boasts the exquisite Q designing theme with blue-on-blue treatment on the seats, ceiling while the piano black wood trim adds a bit of contrast. The upholstery also features white contrast stitching with red Aston Martin logo embroidered on the seats. Conrad Bird, Director of the GREAT Britain campaign concluded: “We are absolutely delighted to be working in partnership with Aston Martin. From its outstanding heritage and skilled craftsmanship to iconic design and exceptional engineering, Aston Martin stands for so much of what is GREAT about Britain. We are extremely proud to showcase this bespoke car as an example of British automotive excellence.” 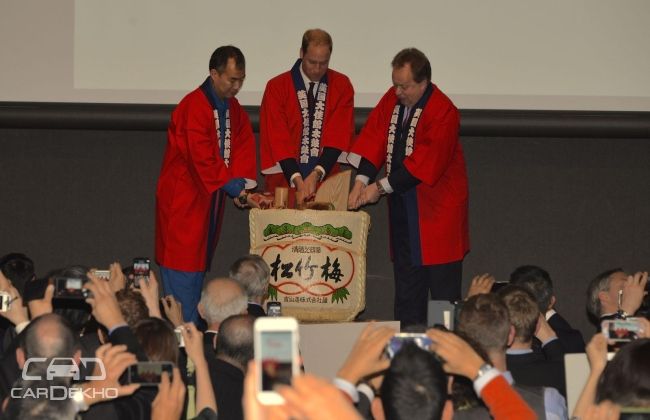 The occasion was hosted by Dr Andy Palmer, CEO Aston Martin, at the British Embassy in Tokyo and is attended by His Royal Highness Prince William, Duke of Cambridge, and around 250 senior corporate figure. 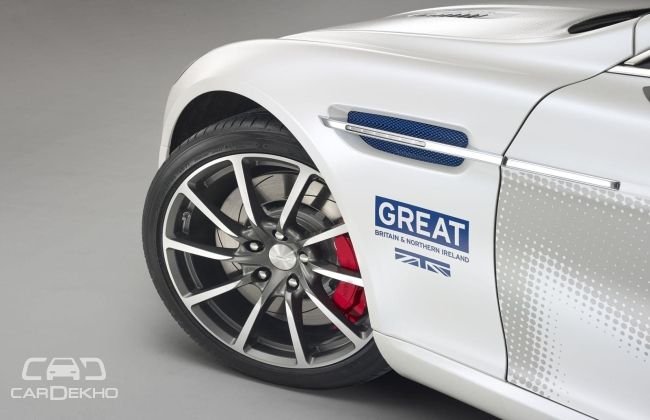 Dr Palmer said: “It is great to be back ‘home’ in Japan for this event. Aston Martin is a globally renowned British luxury brand, and I’m very happy that we are able to play a role in the UK Government’s GREAT Britain campaign here."