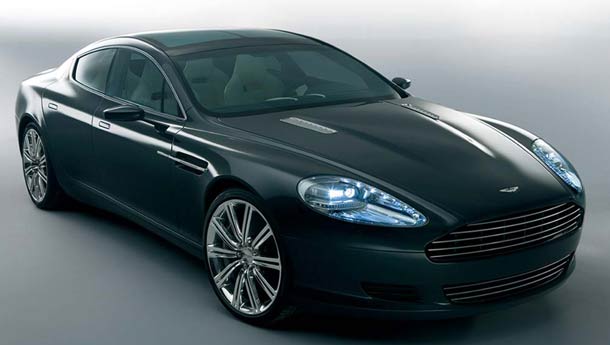 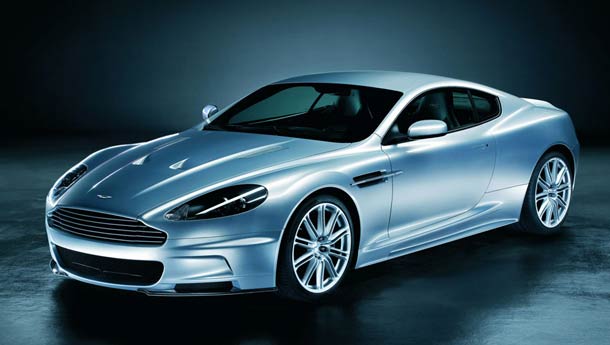 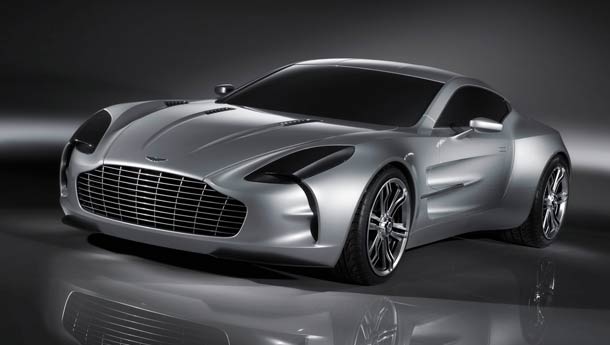 English sports brand Aston Martin today vroomed into the domestic market with a bang,offering as many as 10 models from its luxury cars.

To begin with these completely built units will be available in the metropolis for a price range of Rs 1.35 to Rs 20 crore.

"India represents a new opportunity for us and as part of our programme of growing the reach of the global Aston Martin dealership network, this expansion brings our brand to a different audience in a new market," Aston Martin chief commercial officer Michael van der Sande said.

Aston Martin will offer its whole range of cars except the Cygnet in the country - from the basic V8 Vantage to the ultra-exclusive One-77 Hypercar.

The Gaydon, England-based luxury carmaker, has tied up with Performance Cars (a division of Infinity Cars) to open its first showroom here. The second dealership will be opened in New Delhi shortly.

Sounding bullish, van der Sande said the company expects to sell as many as 30 units by the end of this year in the country.

Explaining his enthusiasm about the potential of this market, van der Sande said, "Our decision to bring the Aston Martin brand here is driven by a strong level of interest from potential customers in an emerging luxury market. We have taken our time to find the right advocates for Aston Martin and I am confident that we have selected strong partners with whom we look forward to starting a successful relationship."

On the potential for his brand, globally, he said, "we expect our 25 per cent sales will come from Asia and West Asia in the next five years".

As part of the company's ongoing expansion plans, the company has recently entered into Brazil, Chile, Croatia, Czech Republic, Greece, Taiwan and Turkey seeking continued growth in new markets as well as emerging markets, including China and the Middle-East.

Established in 1914 by Lionel Martin and Robert Bamford, the company was part of the US car giant Ford from 1994 to 2007.

In 2007, a joint venture company, headed by David Richards and co-owned by Investment Dar and Adeem Investment of Kuwait and English businessman John Sinders, acquired Aston Martin from Ford for 479 million pounds.