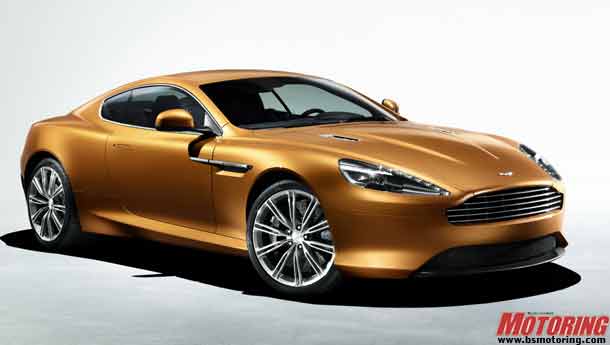 The Gaydon, Warwickshire-based auto maker will launch at least four models in the price range of Rs 1.3-2.9 crore. At this price point, Aston will compete directly with Ferrari, which also plans to open bookings in India after a few months. Ferrari’s price points will be Rs 2.2-Rs 3.37 crore.

Sources say that Aston Martin models such as V8 Vantage, DB9, Rapide and DBS will debut from a flagship store due to open at Kemps Corner in South Mumbai. A dealership will also be opened in Delhi. Aston has already found 30 buyers for its models.

Mumbai-based Infinity Group, which has dealerships of BMW in Mumbai and Indore, has been appointed the dealer in Mumbai. In Delhi, it will be Deutsche Motoren. Lalit Choudary, co-promoter, Infinity Group, declined to elaborate and said, “We will have something to announce in a few weeks. Apart from this we cannot say anything more.”

Aston’s launch in India comes at a time when sales of another luxury car brand from the UK, Rolls Royce, has found encouraging response. Rolls Royce sold 80 cars in India last year and is confident of improving that number to 100 this year.

Improving standards of living coupled with significant rise in disposable incomes has prompted brands such as Bentley, Bugatti and Lamborghini, all owned by Europe’s largest auto maker Volkswagen (VW), to open sales points in India.

Porsche, the Germany-based sports car maker which was recently taken over by VW, has also witnessed impressive growth in the Indian market. The company is now targeting sales of 500 cars this year, up from 131 sold last year. By the end of February, its order book position stood at 217 units.

Other international luxury, sports and supercar brands including Alfa Romeo, Maserati, Pagani and Cadillac, which are presently brought into India by a clutch of private importers, could also look at India for a foray, say industry experts.