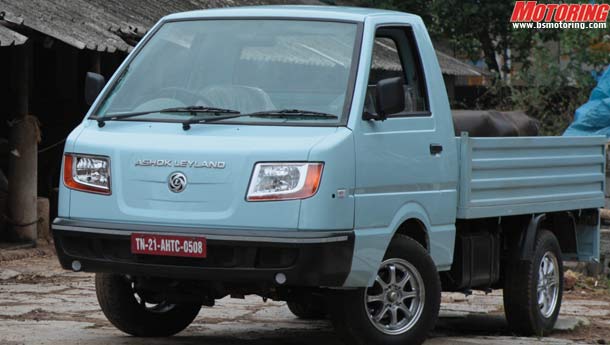 Ashok Leyland is trading higher by 4% at Rs 25.40 after reporting a 28% year-on-year growth in its total sales of commercial vehicles at 10,244 units in June 2012, on back of robust sales recorded by small commercial vehicle ‘Dost’.

A combined 1.7 million shares have changed hands on the counter in opening deals on the NSE and BSE.