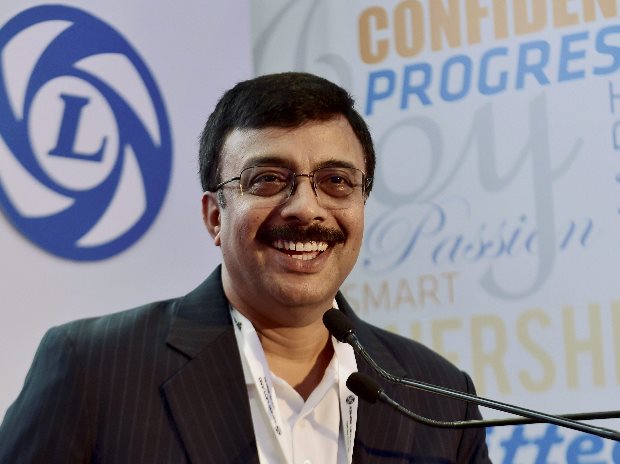 "We have developed capablities to bid for 20-25 per cent of the tenders of the Indian Army as against one per cent earlier," said Amandeep Singh, who heads the defence business at Ashok Leyland.

The company has bagged tenders for mine protected vehicles and bullet proof vehicles from the security agencies and targets threefold business increase from its defence vertical, he said.

Speaking about Light Commercial Vehicle, Nitin Seth, president - LCV, Ashok Leyland said that company plans to double its market to 30 per cent in the domestic LCV business. To support the target, the company every three months will launch one new product for the next two years atleast.

The company plans to invest around Rs 400 crore in LCV business in the next two years.