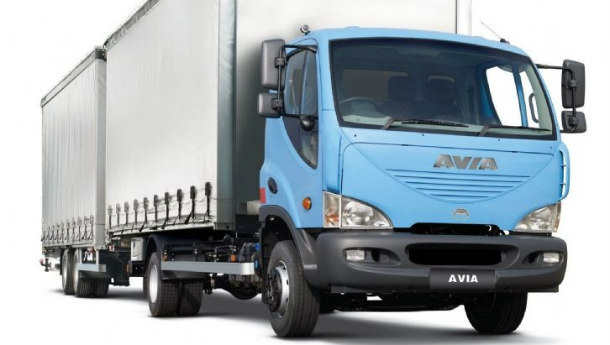 The latter has joined hands with a group of businessmen in the UK and launched a company called Longton Avia (UK) Ltd. Longton is part of the city agglomeration of Stoke-on-Trent in northwest England. Initially the new company would importing the trucks from Avia’s factory in Prague (Czech Republic). There are plans to later build an assembly plant in Longton itself, said Jonathan Dale, commercial director, and one of the three businessmen mentioned earlier.

“There was room for mutual benefit in forming a trading relationship and so a new company was formed,” he said of the Leyland deal. Leyland, based in this city and India’s second largest maker of commercial vehicles (CVs), had acquired the truck business unit of Avia in 2006, as part of a plan to grow in the European Union and eastern European markets. It was also interested in access to a modern international vehicle for its light and medium CV range for India and other export markets.

After developing the UK market, with variants to satisfy the segments to be served, said Dale, “We will plan for the next stage, which will be setting up an assembling facility in Stoke-on-Trent.”

The vehicle in question was originally formulated by a British design house.

On the prospects, Dale said the UK had been depressed in recent years, as had most of Europe, but the market for trucks had grown nearly 20 per cent in 2011. It is expected keep growing, though at a lower rate this year. There was, he said, more optimism in the market and postponing of replacements could not be put off much longer by many. The surplus capacity has been taken out of the market and what is left requires updating, particularly with the high cost of fuel affecting operating margins, he said.

“The future is promising, by combining the well-proven design of the current production of Avia, backed by the global resources of its parent group (Hinduja) with intimate local knowledge, said Dale.