As sales rev up, analysts turn bullish on auto stocks 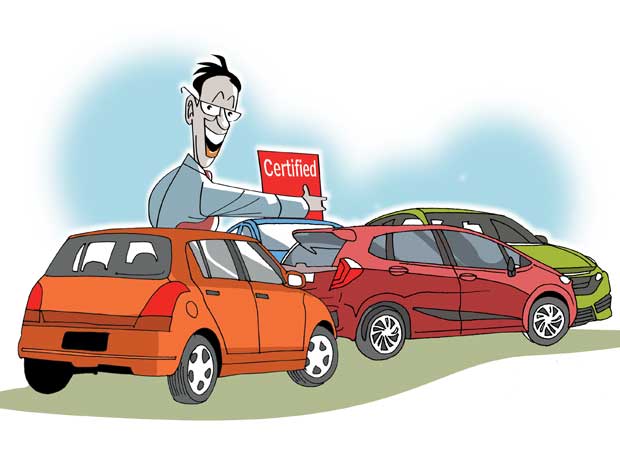 Auto stocks have been in top gear post the presentation of the Union Budget in February when the overall market sentiment started to improve. Since then, the Nifty Auto index has risen nearly 1,207 points, or 17%, till Monday to 8,299 levels. By comparison, the Nifty50 index has gained around 13%.

The rise comes on the back of an improvement in overall market sentiment coupled with a rate cut by the Reserve Bank of India (RBI) in April, which augurs well for auto sales. If numbers are anything to go by, based on data available for top 10 players, auto sales surged over 12% in April 2016 year-on-year (y-o-y) to 237,149 units.

That apart, prediction of a normal monsoon in India by domestic and foreign agencies have bolstered hopes of a pick-up in tractor sales going ahead. Implementation of seventh pay commission recommendations, one rank one pension (OROP) and a possible cut in rates by the RBI in case inflation remains under check are some of the other likely triggers for auto stocks going ahead, analysts say.

However, there are headwinds as well. Last week, the Supreme Court extended the ban on registration of diesel vehicles with engine capacity of 2,000 cc and above in the National Capital Region (NCR) till further orders. According to reports, the decision will have an adverse impact on companies such as Toyota, Mercedes, Jaguar Land Rover and Tata Motors.

So what should you do with auto stocks? Do they merit a buy given the likely triggers, or does the current price factors in the positives?

Siddharth Vora, an analyst tracking the sector with Religare Institutional Research favours the two-wheelers segment right now. He believes that the stocks of four-wheeler companies have done well in the past few months, says that it is the two-wheeler segment which was a weak link that is now poised for recovery this year.

"We also have concerns regarding production capacity of select four-wheelers like Hyundai and Maruti Suzuki, which are one of the biggest in terms of size. On the other hand, surge in tractor sales is a positive sign, but a lot will depend on how the progress of monsoons going ahead," Vora says.

While the going has been good for these stocks since the past few months, analysts expect the trend to continue going ahead as well.

"The April sales numbers are good. Even the monsoon that has been sub-par since the last two years is likely to be good this year. If we take these things in the right perspective, then the auto sector stocks should outperform the markets. We like Mahindra & Mahindra (M&M), Bajaj Auto and Hero MotoCorp. That apart, we also like select auto ancillary stocks like Shivam Auto, Gabriel, Motherson Sumi. One can expect a minimum 20% - 25% return in these stocks over a year. However, we are not positive on Eicher Motors," says A K Prabhakar, head of research, IDBI Capital.

Vora of Religare has a 'buy' recommendation on Hero MotoCorp, which is also his top pick in the auto segment.

"We also like Tata Motors and Ashok Leyland. For Mahindra & Mahindra (M&M), while the tractor sales could be a positive, we also have the auto segment; hence it is not a pure tractor play. As regards Maruti, we are also worried about the movement in Yen going ahead," Vora says.