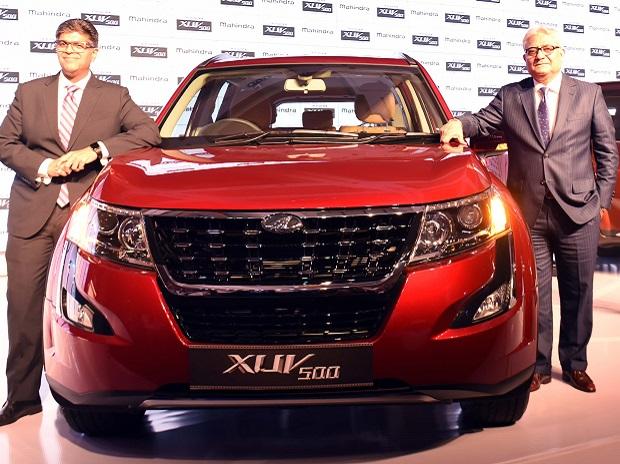 Automaker Mahindra & Mahindra on Wednesday rolled out a refreshed version of its premium sports utility vehicle (UV) XUV 500 as it seeks to meet the challenges from the new segment rivals such as Jeep Compass, Hyundai Creta and Tata Hexa.

The move is also its bid reclaim its position as the largest UV maker in the country, something it had lost to Maruti Suzuki a couple of years ago. In FY18, the nation's largest passenger carmaker led the UV segment with a wide margin over Mahindra.

The new refreshed XUV comes with five diesel variants and one petrol model. While the diesel model is priced at Rs 1.232 million, the petrol variant comes at Rs 1.543 million.

Launched in 2011, Mahindra had brought out the first facelift of its mid-sized SUV in 2015.