Maurizio Arrivabene, a former Philip Morris executive has replaced Marco Mattiacci as team principal for Scuderia Ferrari, the racing team division of the Ferrari automobile marque. In addition to running the Formula One squad, he will also head the brand's Sporting Activities Department, responsible for the Corse Clienti and Challenge programs.

During his time with the cigarette giant, Arrivabene was marketing head for the leading Marlboro brand, a long-time sponsor of Ferrari. So, he has been closely associated with the team. 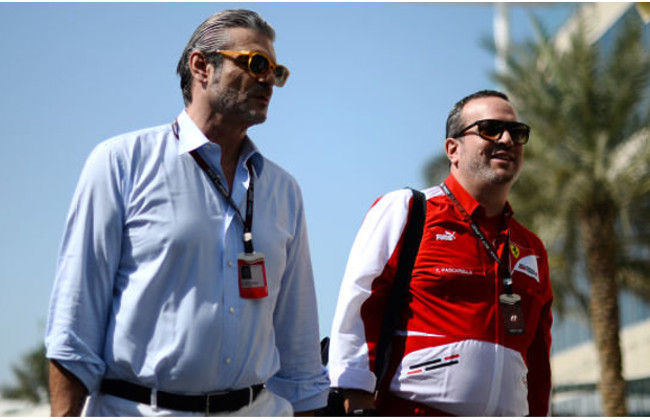 “We decided to appoint Maurizio Arrivabene because, at this historic moment in time for the Scuderia and for Formula One, we need a person with a thorough understanding not just of Ferrari but also of the governance mechanisms and requirements of the sport,”said Ferrari chairman Sergio Marchionne. “Maurizio has a unique wealth of knowledge: he has been extremely close to the Scuderia for years and, as a member of the F1 Commission, is also keenly aware of the challenges we are facing.”

Apart form this, Ferrari also started testing for the 2015 season this week, with Kimi Raikkonen and Ferrari Driver Academy apprentice- Raffaele Marciello. However, Sebastian Vettel, who recently came on-board, couldn’t take part in the latest test as he is still under contract with Infiniti Red Bull Racing.

To know more about Driver Prospects for 2015 Formula One season: Click Here