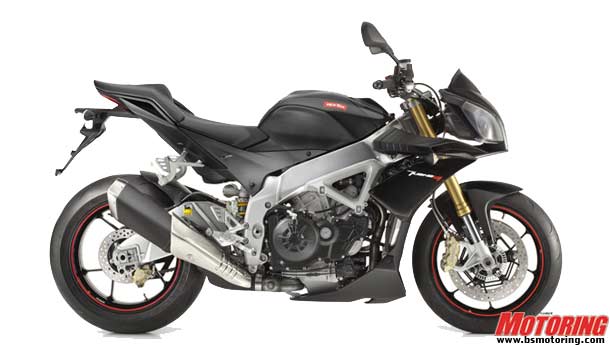 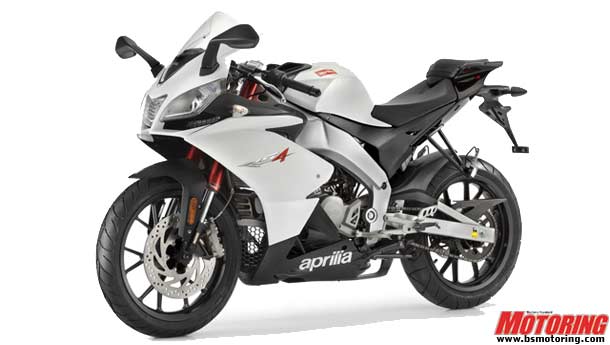 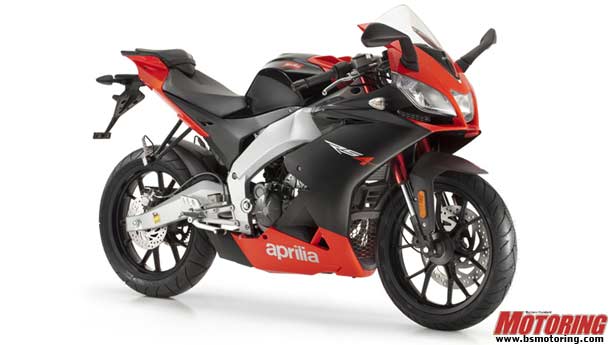 Through to the term 'naked', the new Aprilia Tuono V4R is simply a stripped down RSV4R superbike. Okay, so they've detuned the motor for the Tuono down to 162 bhp from a full 180 horses. But hey, we don't really see anyone complaining. The rest of the naked is almost identical to the RSV4R and that's pure awesome. Floating 320mm brake discs are bitten onto by radially mounted calipers and trick titanium nitride-coated tubes oscillate in a pair of fully adjustable inverted forks up front. The flatish handle bar of the Tuono is a far departure from the super committed, crouch-inducing ones on the RSV4R. That's not just it. Traction control, an electronic shifter and the Aprilia Performance Ride Control (APRC), which feature in the RSV4R Factory APRC SE, also make their presence felt in the new Tuono. The price hasn't been revealed as yet but for certain, we wouldn't afford one of these any way.

But then may be, we ought to check out the new RS4 125. This scaled down version of the RSV4R displaces 125cc and makes about 15 bhp of grunt. Components like the frame, brakes and suspension are some of the finest around - an aluminium twin-spar chassis, radial mounted four-piston caliper biting down onto a 300mm disc and inverted 41 mm forks, no less. Okay, at a estimated price of more than Rs 2 lakh, we don't really think it's cheap. But yeah, we could work out something.

Another Aprilia to break into the light of day is the Dorsoduro 1200. Power for the Dorsoduro comes from a liquid cooled 1197cc V-twin motor which makes 130 bhp with 11.7 kgm of torque.