Italian superbike maker Aprilia, which considers India as one of its key markets for future growth, is thinking of introducing a new motorcycle in the 300cc-500cc segment in India. 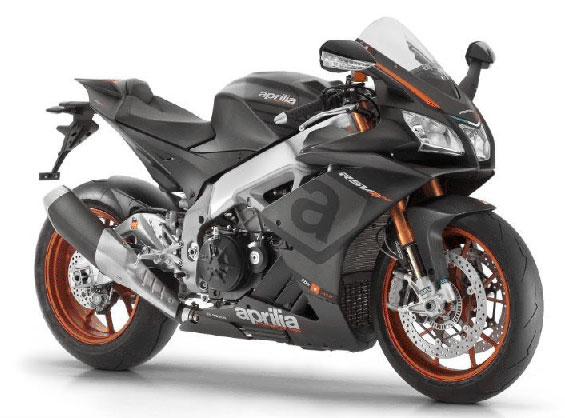 Owned by Piaggio, Aprilia is planning to introduce lower-capacity motorcycles in India by considering entry into the highly competitive 300cc-500cc mid-size street bike segment which has seen immense growth in recent times. However, it is unclear if Aprilia will bring the motorcycles from its existing line-up or develop new models completely from scratch for developing markets.

Currently, Piaggio imports high-end Aprilia motorcycles to India with more in the planning phase and has already started local production of the SR 150 scooter which will be launched soon.

The company as of now has around 80 dealers (concentrated towards the southern and western markets) and they plan to increase that count by 32 more dealers by end of 2016.

Aprilia bikes are retailed through the Motoplex store. More such facilities are expected to be operational in Chennai, Hyderabad and Kochi, according to sources.

The new mid-size motorcycle from the brand will compete with established rivals such as the KTM RC 390, Yamaha R3 and Kawasaki Ninja 300. There is no indication of pricing yet and whether the motorcycle will be a CKD or made locally at Piaggio’s Baramati plant.