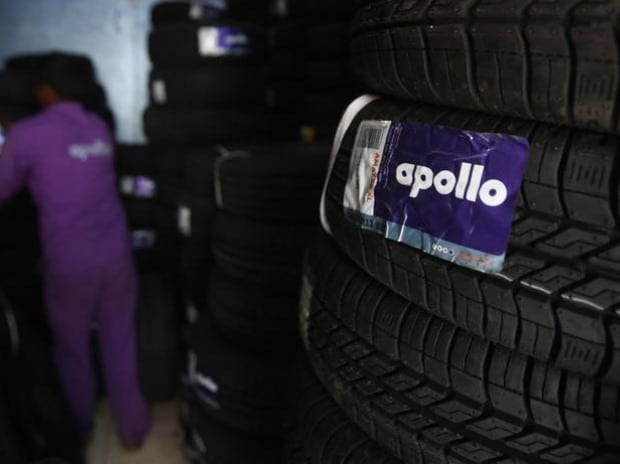 Tyre major Apollo Tyres has chalked out a multi-product strategy to achieve its vision of becoming a leader in the segment in which it operates.


The company plans to enter the two-wheeler radial tyre segment, besides expanding its agriculture product portfolio and setting up a dedicated line for sport utility vehicles (SUVs).


In addition, Apollo plans to add a new brand in the truck bus radial (TBR) segment and double TBR production capacity at a cost of Rs 2,700 crore in Chennai.


Apollo Tyres, which claims to be the market leader in the commercial vehicle space, is now eyeing the same position in passenger car, industrial and agri segments.


Speaking at the launch of a new range of tyres in Chennai on Wednesday, Satish Sharma, president (Asia Pacific, Middle East and Africa), said the company’s vision is building leadership in India over the next four to five years.


In the commercial vehicle space, it claims a market share of 27 cent, which is the highest in the segment, and has set a target to increase this to 30-33 per cent.


As far as the passenger car segment is concerned, the company says the leadership position is between Bridgestone, MRF and Apollo.


“We want to break free from this cluster and be No. 1, with aggressive brand building, including dual brand strategy and product launches,” said Sharma.


Currently, the company claims a market share of 17 per cent in the passenger segment.


In the agri and industrial space, the company competes with MRF and Goodyear. With more mechanisation in the agriculture sector - where it has a market share of 20 per cent - the company hopes to cash in on it.


On the two-wheeler segment, which the company entered in March this year, Sharma said initially Apollo set a target of selling 300,000 units a month, which is now revised to around 200,000-250,000 units due to a blip in supply. The company is now selling around 100,000 units.


Currently, Apollo only sells bias tyres and in the next 14-16 months, it will start selling radial tyres. While it will source bias tyres from third-party suppliers, radial tyres will be manufactured at the company’s Baroda plant.


The company is also betting big on the SUV success story in India and, in order to tap this market, it is planning to set up a new SUV plant in Baroda, with a capacity of 3,000 a day. The estimated outlay is Rs 200 crore.