Apollo Tyres India have been given a green light by the company board to raise funds of Rs 2,000 crores to meet their capital expenditure plan which involves expansion of their two plants in South India. Apollo Tyres in a BSE filing said "In order to meet capex requirements towards ongoing expansions at Chennai and Kalamassery (Kerala) plants, the Board approved authorisation for raising debt of Rs 2,000 crore by way of Rupee Term Loan, Foreign Currency Term Loan, NCDs, from time to time," 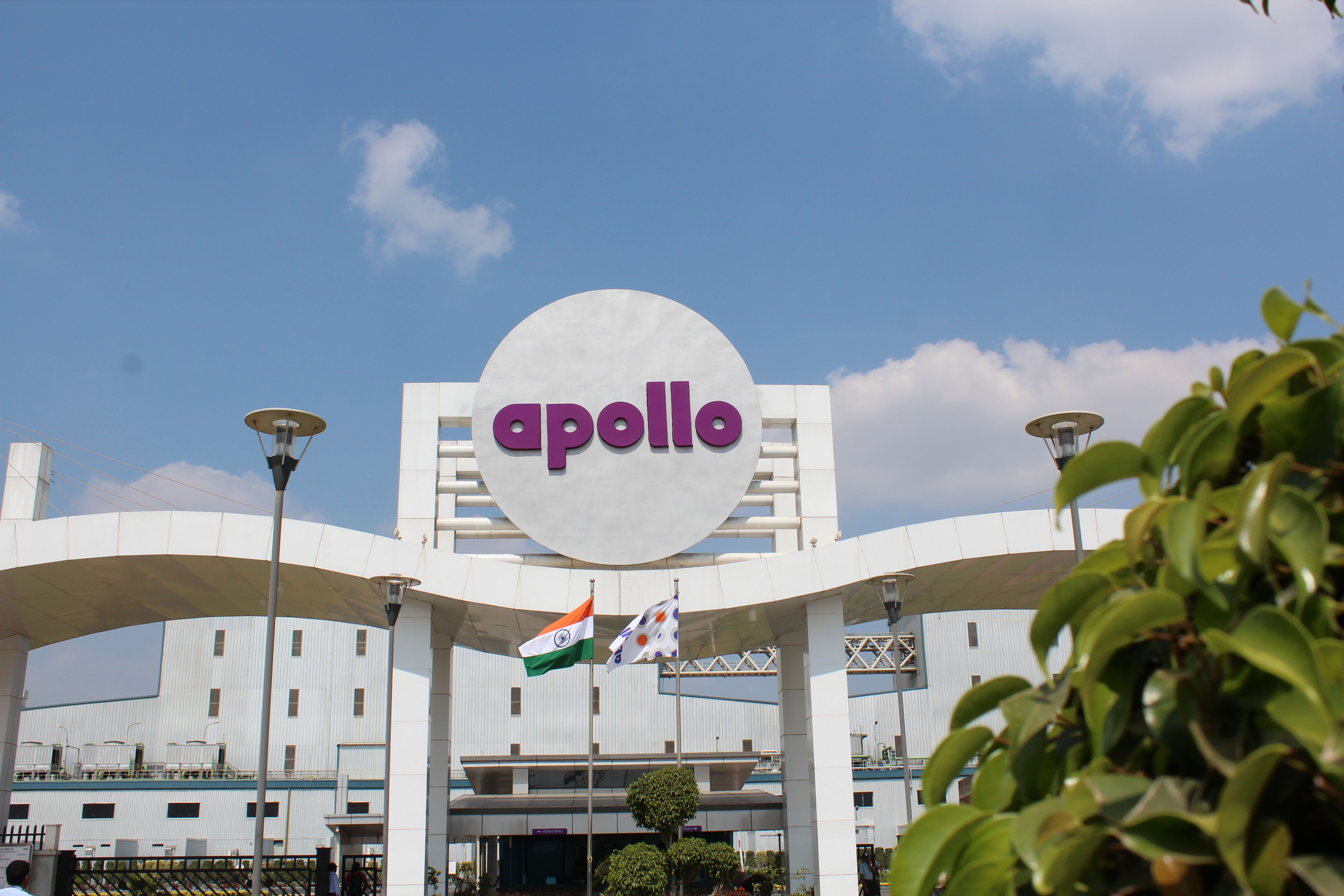 The company was in the process of seeking authorisation from shareholders through post for placement of unsecured NCDs not exceeding Rs 1,000 crore within overall borrowing limits of the company for the capital expenditure requirements.

Along with these updates, the company also announced that they will be appointing Sunam Sarkar as "Non Executive Independent Director" and former Chief of Army Staff, General Bikram Singh as "Additional Director (Independent)", with immediate effect.