Apollo Tyres' consolidated annual revenues across Asia, Africa and Europe has increased 4% to Rs 13310 crores. The company also increased its net profit by 64% during the same period to reach Rs.1000 crores). In the 4th quarter, the company net sales grew 6% to close at Rs 3212 crores. 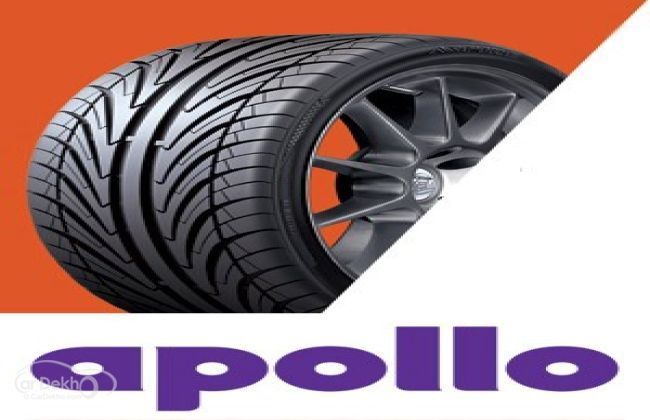 On a consolidated level the break-up of revenues across the operating entities are: Asia Pacific, Middle East & North Africa (APMENA) – 62%; and, Europe, Sub Saharan Africa and Americas (ESSAA) – 38%

Apollo made Thailand its hub for the ASEAN region

Apollo announced its entry into new countries like Malaysia, Qatar and Jordan

In a move aimed at consolidating on two global brands -- Apollo & Vredestein, Apollo Tyres sold the Dunlop brand rights, that it had for 32 countries in Africa, to Sumitomo Rubber Industries (SRI); this deal included the sale of Ladysmith passenger car tyre plant to SRI

Commenting on the results, Onkar S Kanwar, Chairman, Apollo Tyres Ltd, said, “Last year, we saw the consolidation of our two brands -- Apollo and Vredestein, and their entry into newer markets. All this, along with better product and customer mix across geographies has helped us report incremental revenues. Recovery in the commercial vehicle segment in India in the new fiscal, after witnessing negative growth in the past year, will have a positive impact going forward. Car sales in Europe have also risen continuously for the last 3 quarters, which is again a positive for us.”

Added Onkar S Kanwar, Chairman, Apollo Tyres Ltd, “We are aggressively pursuing organic growth opportunities. Considering the increased demand for our tyres in Europe, along with capacity constraints in our existing facility in Enschede, the Netherlands, has made us prioritize our investment into a Greenfield facility in the region. The Board has given us approval to initiate plant building activities in Eastern Europe, at a project cost of Euro 500 million over the next 4 years, funded with accruals and debt at our European subsidiary.”