Lewis Hamilton won the rain interrupted Japanese Grand Prix while his teammate Nico Rosberg finished second. At the Suzuka International Racing Course, the one two finish from team Mercedes was overshadowed by the tragic accident of team Marussia's Jules Bianchi who lost control on a Turn 7 when only nine laps left. He is been taken to hospital by ambulance because the helicopter cannot go in these conditions," Federation Internationale de I'Automobile press officer Matteo Bonciani said. 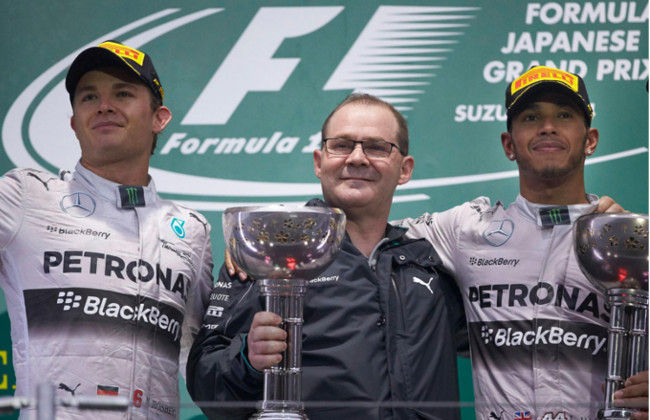 With this win, the British driver Hamilton affirms his position in Formula One World Driver’s Championship as the gap between him and Rosberg is now stretched to 10 points.

Force India’s Nico Hulkenberg earned 4 points after finishing 8th while his teammate only managed to score 1 point with his 10th position finish. 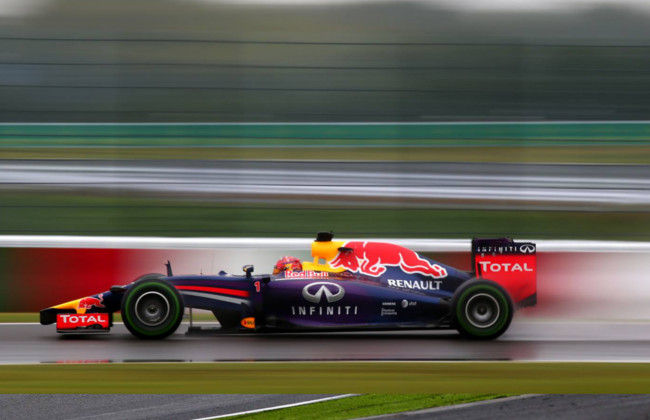 In constructors' championship, Mercedes are leading the way by 522 points while Red Bull are on second with 332, with Williams third on 201 and Ferrari fourth on 178 points.