It seems that the advent of AMT technology has gone just too well with the drivers. The technology is already popular in premium sedans and has started gaining popularity in city-ride hatchbacks too. The bookings of Mahindra TUV300 suggests that people are not shy to accept this technology in SUVs also. According to the Executive Director of Mahindra & Mahindra, around 50% of the bookings received so far are for the automatic variants. 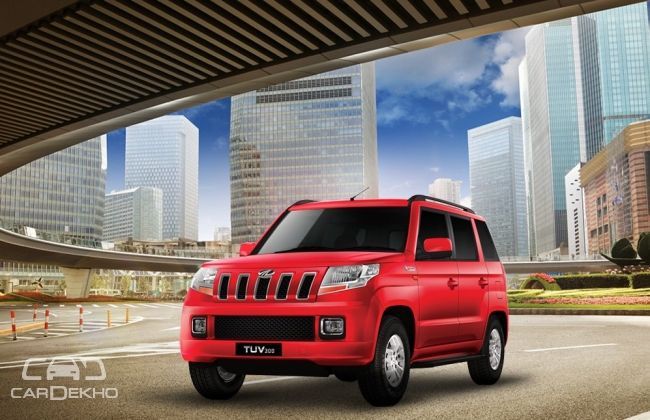 Within two months of the launch, Mahindra & Mahindra has been able to register 12,000 bookings for its compact SUV. The overwhelming response for the AMT variants has led to increased waiting period for the car. Dr. Goenka added that production rate of the TUV300 is now 5,000 units per month and this rate would be maintained until exports commence. The Indian carmaker is working on models for export which includes a 4×4 derivative too. The 1.5-litre diesel engine of the car churns out 85 PS and 82 PS of power for manual and automatic variants respectively with a torque of 230 Nm. The manual variants costs INR 8.48 lac (top-end) whereas the AMT variants is priced at INR 8.6-9.2 lac and are available in T6+ and T8+ trims.