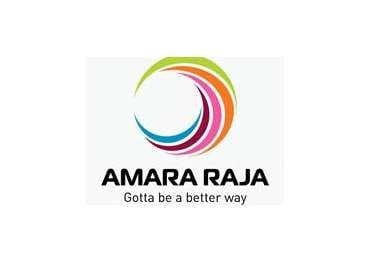 India’s leading battery major Amara Raja Batteries Ltd (ARBL) will strengthen its two-wheeler battery plant with an estimated investment of Rs 700 crore. The company said it had started catering to electric vehicles as a pilot.

The first phase of the new facility was inaugurated on Tuesday at Chittor in Andhra Pradesh. The firm has invested over Rs 400 crore in phase-I, which will have an initial capacity of around 5 million units, while ultimate capacity would be 17 million in the next five years.

With the additional capacity, total two-wheeler battery manufacturing capacity for the company will increase to 29 million units. The company also has a plant at Tirupati in Andhra Pradesh.

Amara Raja said it may look for establishing a third plant in North to cater those markets.

The battery maker claims that the new Chittor facility will be the largest two-wheeler battery plant in the country after completing the entire phase.

Jaydev Ghalla, Vice-Chairman and Managing Director, Amara Raja said that this additional capacity will help the company to increase its market share in the original equipment (OE) segment to 40-50 per cent from the current 11 per cent in the next five years. The company claims around 25-30 per cent market share in two-wheeler aftermarket.

Ghalla further added, "We need a large scale volume to set up a separate plant which would require around $1 billion. The company is also looking at different technologies to bring down the cost”.

Ghalla Family and Johnson Controls have 26 per cent stake each in Amara Raja Batteries. The company manufacture lead-acid batteries for both industrial and automotive applications.

The Vice-Chairman said that as a group it is targeting to grow by ten times to reach Rs 60,000 crore from the current Rs 6,000 crore in the next 10 years and the main growth driver would be battery.