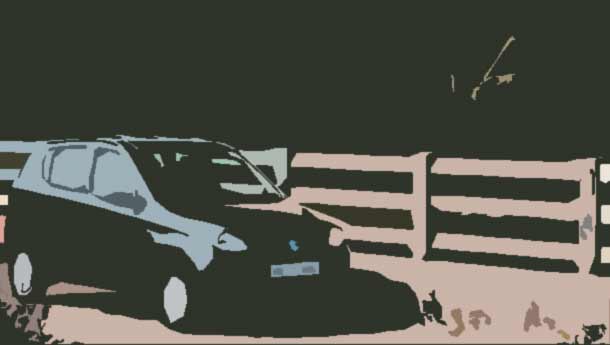 The interest quotient for the yet to be launched Alto 800 seems to be high. In a unique effort, Maruti Suzuki India has started pre-launch bookings of the car which is slated to hit the market on October 16.

The new car's website marutisuzukialto800.com got hits from over 10,000 visitors today and is counting. According to the innovative strategy which is expected to spike consumer interest in the car, prospective buyers can book the car before launch and also without knowing the exact price of the vehicle.

According to market guesstimates, the Alto 800 is likely to be priced slightly higher than the already exiting Alto model. "The car is likely to be priced around Rs 3 lakh, however, there is no official confirmation on the same", said Yaresh Kothari, auto analyst with Angel Broking. He added that the company's strategy is aimed at boosting demand for the car during the festive season as the pre-launch bookings would raise the curiosity index among buyers.

It is learnt that Maruti has started to make deliveries of the car to its dealerships across the country.

Sales of the existing Alto dipped by around 35 per cent during the April to August period this year to 89,000 units.

Kothari says, "As the new car will be launched, as expected, there will be cannibalisation among the two models. The company might adopt a strategy to phase out the old variant."