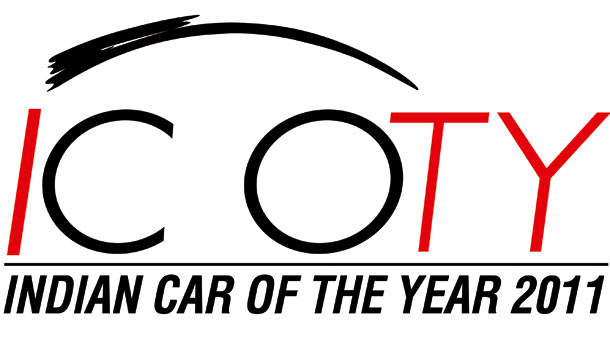 On 15 December, 2010, the winner of the Indian Car Of The Year 2011 and the Indian Motorcycle Of The Year 2011 will be announced. Among the cars, the contenders are the Chevrolet Beat, Ford Figo, Maruti Suzuki Wagon R, Nissan Micra, Skoda Yeti, Tata Aria, Volkswagen Polo and the Volkswagen Vento. And the nominees for IMOTY 2011 are Bajaj Pulsar 135 LS, Bajaj Discover 150, Honda CB Twister, Mahindra Stallio, TVS Jive and TVS Max-4R. Sadly, the Toyota Etios could not qualify for this year as the car was launched just a day after the cut-off date. Never mind, like VW this year, Toyota will have two strong entries next year – the Etios sedan and the Etios Liva hatchback.

So who gives away these awards? The ICOTY and IMOTY are decided by senior journalists from six magazines – Auto Bild, Auto India, BBC TopGear, Business Standard Motoring, Car India/Bike India and Overdrive. All of us come together to decide which one car and which one bike is the winner of the year. For all these years, JK Tyre has been the sponsor, giving tremendous support and weight to the awards.

The idea of ICOTY and IMOTY is that India has finally found its place under the automotive sun. If the US, Europe, Australia and Japan can have their single COTY or MOTY, it’s time a country with a budding automotive culture should also have it, right? And there has to be one winner in cars and one in motorcycles that is the most significant model to be launched in a calendar year in our country.

It’s our way of saying a big thank you to manufacturers who try really hard to make and sell cars and bikes in an extremely complex market like ours. It’s not easy to sell anything to us – we are incredibly choosy, we are enormously demanding, we want it fully loaded and we want it to be terribly cheap to buy and run while at it. What works for the rest of the world may not work for us. So for a market like ours which is difficult to navigate, but holds immense potential, manufacturers have to learn (sometimes the hard way) to give us the right kind of machines. And when they get it right, they are rewarded... in more ways than one.

So when the Indian Car Of The Year 2011 and the Indian Motorcycle Of The Year 2011 are announced tomorrow night (as I write this), it is not just an award for a single car maker or bike maker. It’s an award for the entire Indian automotive industry, to all the nameless people working in different departments in different organisations, developing, researching, engineering, building, transporting, selling, maintaining and servicing machines that India loves. It’s our way of giving them their due.

So folks, stay tuned in to see which is the car and the bike that wears this fantastic honour.