Chevrolet unveiled the all-new 2016 Chevrolet Malibu at the 2015 New York Auto Show and will go on sale in the fourth quarter of 2015. The new Malibu is lighter by 136 kg and longer by 101 mm than the current model, making it more efficient and spacious. The 2016 Malibu also gets a all-new hybrid powertrain from the Chevrolet Volt with an estimated combined fuel economy rating exceeding 45 mpg, which the company claims is more than the Ford Fusion, Toyota Camry and Hyundai Sonata hybrid variants. 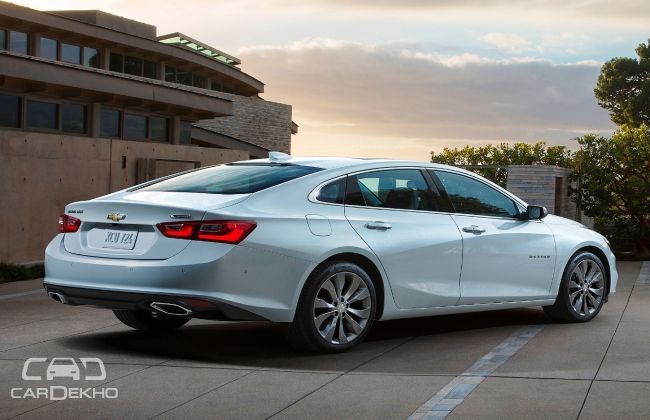 The Malibu Hybrid gets an all-new, direct-injection 1.8-litre four-cylinder engine mated to a two-motor drive unit, producing a total of 182 hp. The Malibu Hybrid can drive up to 88km/h on electricity alone. Other engine range includes a 1.5-litre turbo engine (160 hp and 250 Nm) and a 2.0-litre turbo engine (186 hp and 350 Nm). All the engines are fitted to a new GM-developed eight-speed automatic transmission except for the 1.5-litre unit, which gets a six-speed automatic. 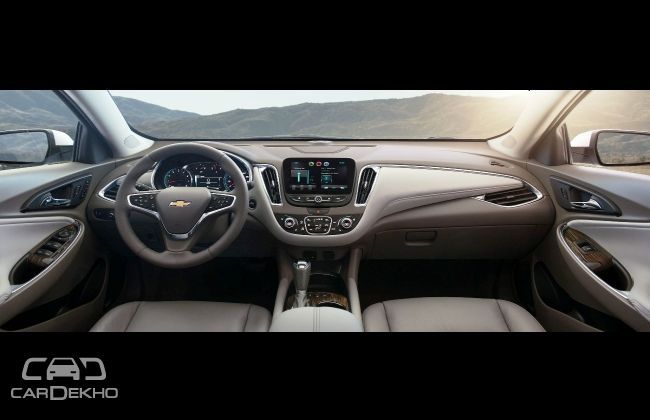 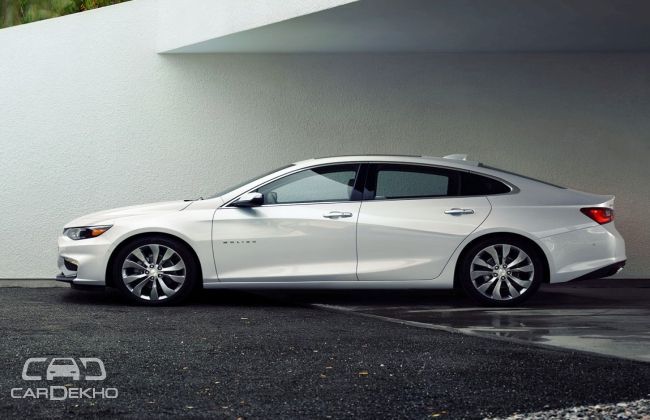